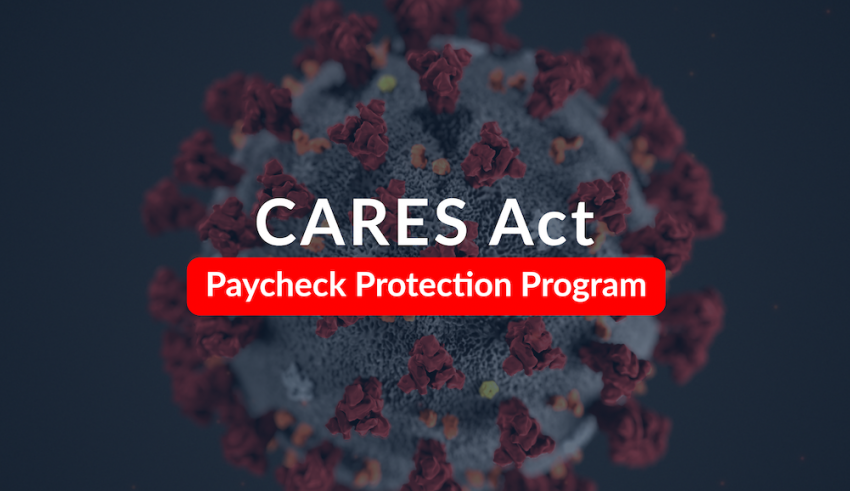 Just over nine months after the CARES Act passed, President Trump last month signed the first subsequent major pandemic relief bill, Consolidated Appropriations Act, 2021, into law. Included among the $900 billion in pandemic relief spending is $280 billion for a new round of Paycheck Protection Program (PPP) loans already being dubbed “PPP2,” which will give hard-hit PPP recipients a chance to access additional funding via “second draw” loans as well as reopen first draw loans for businesses that did not take advantage of the initial round of funds. But even those who do not qualify for the new round of funding will want to be sure to understand the changes to the program, which could affect their tax planning, loan forgiveness amount, and more. Here are some of the top PPP considerations for businesses in the ag and food sectors.

During the first round of PPP, loan amounts for Schedule F farmers were determined by their 2019 net income. Farmers could borrow amounts equivalent to 2.5 months of their 2019 net income up to $100,000, for a maximum loan amount of $20,833. This scheme limited the amounts that farmers with smaller incomes could borrow and meant that farmers with net losses in 2019 were ineligible altogether for PPP loans.

The new relief bill changes all that. Now, farmers may use their gross income, which can often be many multiples of their net income, to calculate their loan amounts. The bill also allows businesses who received a PPP loan during the first round to receive supplemental funds if using 2019 gross income to recalculate their loan amount would result in a larger amount. Additionally, farmers that were ineligible for the first round of loans because they had net losses in 2019 are now eligible for a PPP loan if they had any gross income that year.

The first round of PPP was open to all businesses with fewer than 500 employees as well as sole proprietors, self-employed individuals and independent contractors who could certify that the economic uncertainty brought on by the pandemic necessitated the loan in order to support ongoing operations. The eligibility requirements for second draw loans have been tightened and is only available to businesses with both fewer than 300 employees (down from 500 in the first round) and that also experienced a reduction in gross receipts of at least 25% for at least one quarter in 2020 compared with the same quarter in 2019. Maximum loan amounts have also decreased from $10 million in the first round to $2 million for PPP2. The precise loan amount continues to be based on 2.5 months of payroll costs, as with the first round, meaning that for many borrowers, the amount received in round two will likely be the same as round one.

When the original PPP was passed as part of the CARES Act, 75% of the borrowed amount had to be spent on payroll in order to be forgiven. The other 25% percent could be spent on costs such as rent, utilities and payment of interest on mortgages. Since then, the percentage that must be spent on payroll has been reduced to 60%. And with the passage of the Consolidated Appropriations Act, the eligible non-payroll expenses now include new categories such operations expenditures (mainly business software and cloud computing), property damage costs, supplier costs and worker protection expenditures.

“Supplier costs” are seemingly the broadest category and are defined as amounts spent on procurement pursuant to contracted purchase orders. For, say, an almond processor, supplier costs might include the purchase of almonds. For an almond grower, fertilizer and water supply could potentially be considered supplier costs.

The inclusion of worker protection expenditures as a category of covered expenses will be a particularly valuable addition for food manufacturers and processors, who have had to spend not insignificant amounts on personal protection equipment and other health and safety equipment to protect their products and employees from COVID-19 exposure.

As has been the case since the beginning of the program, we expect additional guidance from the SBA to clarify the precise definitions for all of these new categories.

The SBA opened the PPP loan portal for applications from community financial institutions on Monday, January 11 and will open the portal to all participating lenders on Tuesday, January 19.  The window for PPP2 applications will close on March 31 or when funding for the program runs out. With both first round PPP loans and PPP2 loans, borrowers have up to 24 weeks to spend the funds in order for the amounts to be forgiven. This timeframe within which the borrower may spend the PPP funds to be eligible for forgiveness is referred to as the “covered period.” Borrowers will want to apply for forgiveness within 10 months of the expiration of their covered period to avoid triggering repayment on the loan.

The PPP forgiveness process, which initially appeared might be quite onerous and burdensome,  turning many off from participating in the program, has been progressively streamlined and the criteria loosened over the past few months. The Consolidated Appropriations Act further eases the forgiveness process, with a provision that forgiveness of loans up to $150,000 will only require a one-page form with borrower certifications. Loans of between $150,000 and $2 million may also see simplified requirements, as the Small Business Administration sees fit. The upshot is that if the specter of a drawn-out and arduous forgiveness process dissuaded you from participating in round one of PPP, it may be worth revisiting the new and considerably more favorable obligations.

After the passage of the CARES Act, the IRS took a position that expenses used to qualify for PPP loan forgiveness would not be deductible for federal tax purposes, a decision that was confirmed with additional rulings in November 2020. Thankfully, last month’s Consolidated Appropriations Act makes expenses attributable to PPP loan forgiveness fully tax deductible. This means that not only is the forgiven amount of the loan not considered taxable income, but also the business expenses funded by the PPP loan are tax deductible, thus meeting the original intent of Congress when they passed the CARES Act. Businesses should, however, note that state tax law may not conform to federal law, meaning they may experience differences in taxable income due to the PPP loan. — By Brett Hazlett, Director, BPM

Brett Hazlett is a director in the advisory practice at BPM, a West Coast-based accounting and consulting firm that ranks among the 50 largest firms of its kind in the country, where he provides results-driven accounting and finance services to companies at all stages in the business lifecycle. He co-leads the firm’s Economic Recovery and Emergency Task Force, an agile, cross-unit group of senior BPM professionals dedicated to assisting clients with business problems arising from the COVID-19 pandemic and the associated economic fallout.