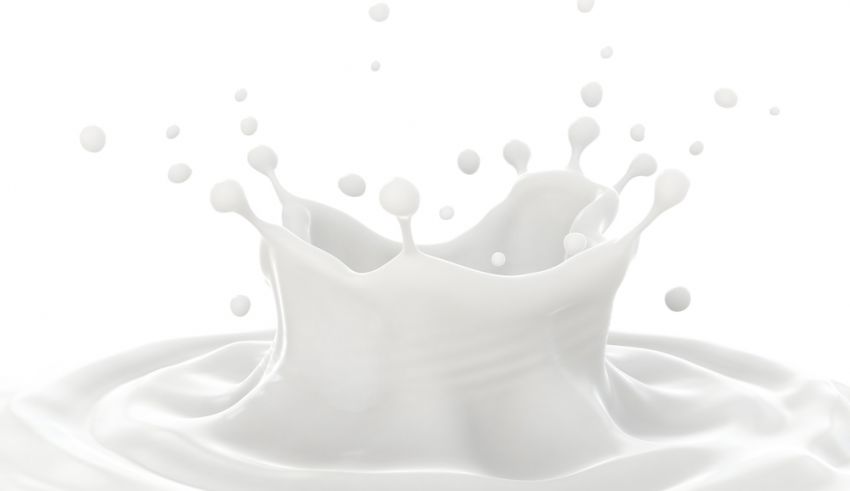 The pandemic in 2020 caused unprecedented market volatility in dairy prices, leading to lower milk checks for dairy producers. However, the price spread is expected to realign in the first half of 2021, bringing normalcy to producer price differentials (PPDs) and mailbox milk prices, according to a new report from CoBank’s Knowledge Exchange division.

While most Class I processors are legally obligated to pool milk in an order, handlers of other classes of milk have the option to participate based on certain order performance requirements and the financial incentive.

Between June and November 2020, cheese processors mostly found themselves in a disincentivized position. The cost of milk would be higher if processors had pooled milk in the order. As a result, cheese manufacturers have in many cases chosen to “de-pool” milk.

The effect of de-pooling has been most dramatic in California, where the FMMO pool consisted of an average of just 0.8% Class III milk between June and October 2020. This followed an average of 29% of the order in the same period in 2019.

De-pooling is incentivized when the blend or uniform price in an order pool falls below either Class III or Class IV prices. Historically, de-pooling also tends to coincide with a negative producer price differential.

New cheese manufacturing plants coming online and expanding in Iowa, Michigan, Minnesota, South Dakota, and Wisconsin will increase annual production of American-type cheese by an estimated 8% by June 2021. When at capacity, the addition in manufacturing will utilize approximately 4.6 billion lbs. of milk annually—roughly equivalent to 1.5 years of increases in annual U.S. milk production.

The increase in plant capacity, combined with the slowing of government programs like the Food Box Program, should contribute to Class III and Class IV milk prices returning to more historical price spreads in the second quarter of 2020, resulting in positive PPDs.

Read the report, When the Pandemic Breaks Milk Prices: A Study in Returning to Normal.

CoBank is a $148 billion cooperative bank serving vital industries across rural America. The bank provides loans, leases, export financing and other financial services to agribusinesses and rural power, water and communications providers in all 50 states. The bank also provides wholesale loans and other financial services to affiliated Farm Credit associations serving more than 70,000 farmers, ranchers and other rural borrowers in 23 states around the country.