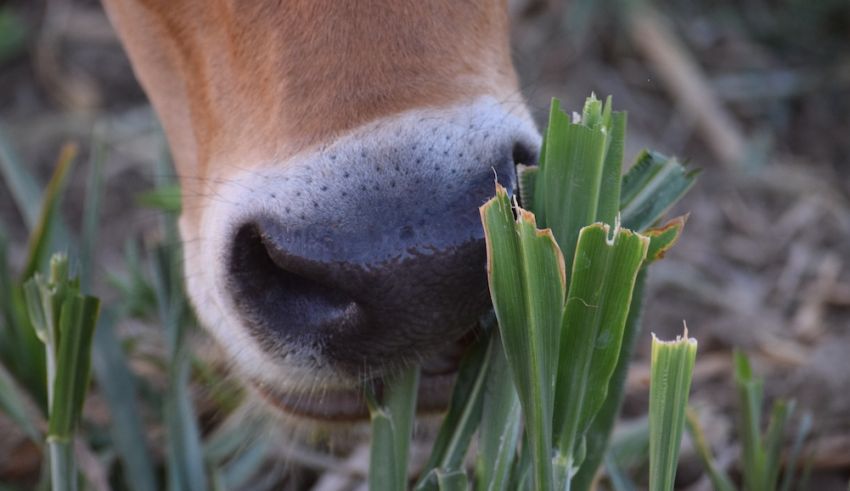 With a little time and effort, rangeland managers can have a dramatic impact on the resilience of California’s riparian areas, which are important to the state’s human, environmental and economic well-being. Rangeland ecologists at the University of California, Davis, found that when ranchers invest even one week a year in practices that keep cows away from creeks — like herding, fencing and providing supplemental nutrition and water — they can improve riparian health by as much as 53 percent.

“The human factor is remarkably significant,” said Ken Tate, professor and Cooperative Extension specialist in the UC Davis Department of Plant Sciences. “Common thinking is that effectiveness of various rangeland management tools is site specific and largely due to site factors, such as topography and plant communities. Some practices are better suited to certain ranches for these reasons. But this study suggests that how you implement the tools might be the biggest factor in keeping rangelands productive and environmentally sustainable.”

One-third of California — 38 million acres — is rangeland. Much of it is mountainous and arid and managed for livestock production. Grazing on rangeland feeds livestock and also offers many environmental benefits like keeping invasive weeds in check, reducing risk and intensity of wildfires, and supporting habitat for certain animals and plants found nowhere else in the world.

Problems arise, though, when cattle spend too much time near water, where manure can create water-quality risks for people downstream. That is especially true in California where some 80 percent of the state’s drinking and irrigation water is stored on or passes through rangeland. Overgrazing in riparian areas also tramples sensitive habitat and lets perfectly good forage on hillsides go to waste.

Tate and his team studied 46 grazing units on ranches and national forests covering nearly 1 million acres of dry, rugged rangeland in east-central and northeastern California. With the ranchers’ help, they looked at the relationship between number of livestock, managerial effort and riparian health. To measure riparian health, researchers looked for tiny aquatic bugs, animals and insects known as benthic macroinvertebrates.

“We collected the kind of things you’d find under rocks when you crawled around creeks when you were a kid,” Tate explained. “The types of bugs and creepy crawlies present and absent tell us a lot about the biodiversity and health of a stream.”

“It doesn’t take a lot of effort, but it does take some effort,” Tate said. “When you put a salt lick on a hillside to attract cattle, for example, it’s going to lose its effectiveness if you don’t go back and refill it and move it to another hillside when the grass around it is grazed. Cows cannot live by salt alone.”

Tate is encouraged by the results and the solutions they suggest.

“We see a lot of win-wins,” Tate said. “Effective management opens up new forage opportunities and increases productivity. And when you have more useable land, you relieve pressure on riparian areas, which is good for the environment and for agriculture.” — By Diane Nelson, UC Davis