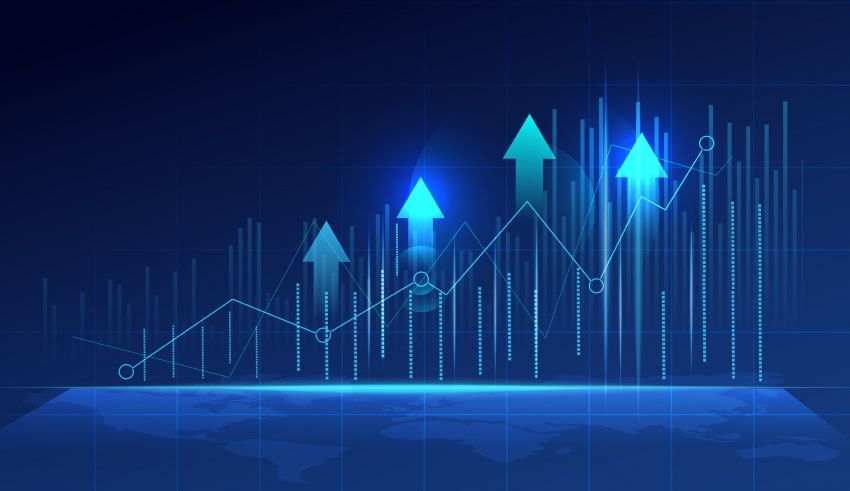 The U.S. animal protein sector is expected to face a 12% increase in feed costs in 2021, which will mark the highest year-over-year inflation since 2011. With corn futures above $4 per bushel and soybean meal futures around $350 per ton, cattle feeders, hog producers and chicken producers will pay higher prices for feed than they have in many years, according to a new report from CoBank’s Knowledge Exchange division.

The higher feed costs come at a challenging time, as meat and poultry industry margins have been pressured by weak prices in 2020 due to COVID-19. Average producer margins for cattle, hogs and broilers fell into negative territory this year after the pandemic disrupted foodservice demand and drove widespread meat plant slowdowns and shutdowns.

“Most producers lost money during the year, but that’s been in the midst of some of the most extreme volatility in global food demand anyone has ever seen,” said Will Sawyer, lead animal protein economist with CoBank. “Industry margins are far better today than they were in the spring, but there will be tighter windows of opportunity for the livestock and poultry sectors to profit in 2021.”

Much of the increase in feed prices is being driven by Chinese demand for grain as it rebuilds its hog herd and overall animal protein supply after African Swine Fever (ASF) ravaged its herd the last couple of years. The USDA forecasts China’s corn imports to more than triple in the 2020-21 crop year, with much of that increase coming from the U.S.

The shortage of animal protein in China has drawn massive trade flows towards the world’s most populous country. Since China lost more than half of its hog herd beginning in late 2018, it has been the largest importer globally of beef and pork, and nearly surpassed Japan in poultry imports. While China’s protein imports are expected to decline a modest 3% in 2021, CoBank economists anticipate those imports will fall more sharply in the years to follow.

For most of the last decade, feed costs have generally been a tailwind for U.S. meat and poultry producers and have been lower than the year before for six of the last eight years. In 2021, U.S. hog producers are expected to face the highest level of feed cost inflation at 14%, closely followed by cattle feeders at 13%, and chicken producers at 11%. The impact of feed costs varies by species for several reasons, such as life cycle, feed ration, and components of other feed costs.

While feed costs will be more of a burden for the animal protein industry than in previous years, meat and poultry supply growth is expected to slow in 2021. USDA forecasts 0.8% overall growth for U.S. beef, pork, and chicken production in the coming year, the slowest rate of supply growth since 2014. That leaves reason for some level of optimism that higher feed costs can be offset by higher prices.

“While animal protein and poultry producers face a higher cost structure in 2021, margin opportunity will increasingly come from revenue rather than cost,” said Sawyer. “And fortunately, there are positive signs that producers and processors may benefit from higher beef, pork, and poultry prices to cushion higher feed costs.”

Sawyer points to the emergence of COVID-19 vaccines as a positive first step towards the eventual normalization of food and animal protein consumption patterns, including the return of foodservice industry demand. Additionally, changes by major meat and poultry processors greatly reduce the probability of a repeat experience seen in April and May 2020.

CoBank estimates U.S. meat and poultry companies have invested more than $2.5 billion this year in direct COVID-19 expenses to ensure safe working conditions and reduced risk of plant shutdowns. With plants operating at a more normal level, absenteeism levels improving, and far fewer workers falling ill, the financial impact of COVID-19 looks to be far less in the coming year than what the industry has endured in 2020.

CoBank is a $148 billion cooperative bank serving vital industries across rural America. The bank provides loans, leases, export financing and other financial services to agribusinesses and rural power, water and communications providers in all 50 states. The bank also provides wholesale loans and other financial services to affiliated Farm Credit associations serving more than 70,000 farmers, ranchers and other rural borrowers in 23 states around the country.