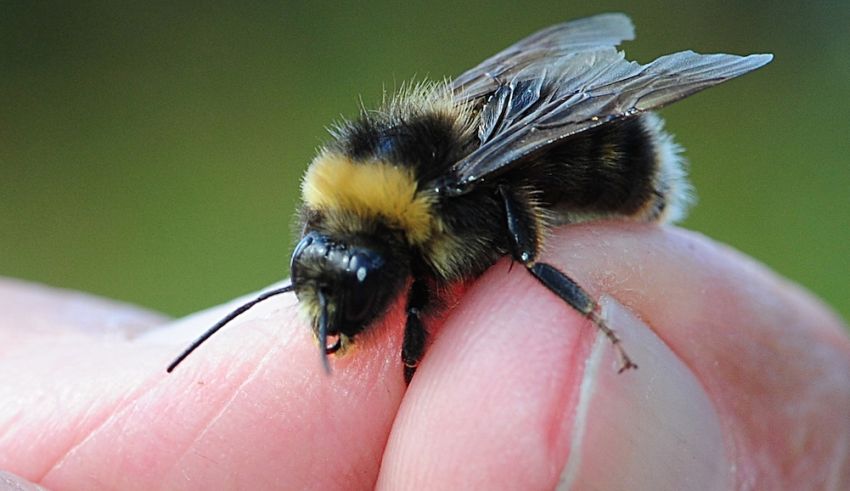 The California Superior Court in Sacramento has ruled the California Endangered Species Act (CESA) does not cover insects and that bees cannot be classified as fish. The Court issued its final ruling on Nov. 19, 2020.

The Almond Alliance of California, in collaboration with seven other agricultural groups, filed suit with California Fish and Game Commission in response to a vote to grant candidacy status to four subspecies of bumble bees under the California Endangered Species Act (CESA).

The Commission and the California Department of Fish and Wildlife unsuccessfully argued that bees and other insects and invertebrates are covered under the CESA because “invertebrates” are included within the definition of “fish” in Section 45 of the Fish and Game Code (FGC).

The case follows a 2018 petition from the Xerces Society for Invertebrate Conservation, Defenders of Wildlife, and the Center for Food Safety to the Commission to add the four bumble bee species to the list of endangered species under the CESA. The four species of bumble bee were the Crotch, Franklin’s, Suckley cuckoo, and Western bumble bee. The bumble bees became candidate species, meaning “a native species or subspecies of a bird, mammal, fish, amphibian, reptile or plant that the Commission has formally noticed as being under review”, when the Commission accepted the petition in June 2019. The court’s Thursday ruling set aside the Commission’s decision.

The Almond Alliance in conjunction with our trade organization partners argued that this consideration is not justified based on the following facts:

If listed under the California Endangered Species Act (CESA), the bees would have been the first insects added. Pesticide restrictions, grazing rules, and other habitat protections could then be imposed.  While the bees are “candidates” for listing, they have the same protections as species listed as threatened or endangered.  This means prohibitions on killing them, which the Department of Fish and Wildlife routinely interprets to extend to harm to the bees or their habitat.  That could lead to uncertainty if bumble bees are present on fields or in other areas where agriculture is happening. This type of ambiguity would be disruptive to the almond industry.  For example, ripping or other soil movement could be claimed to disturb potential nesting sites.  The petitioners specifically list honey bees as a threat to the bumble bees, thus a listing could regulate placement of or reduce the number of honey bee hives.  Listing bumble bees as threatened or endangered is setting the stage for how other insect pollinators will be defined, regulated, and protected.The Almond Alliance thanks Nossaman, LLP for effectively representing the coalition and appreciates those in our industry who contributed to the legal fund to support this effort.