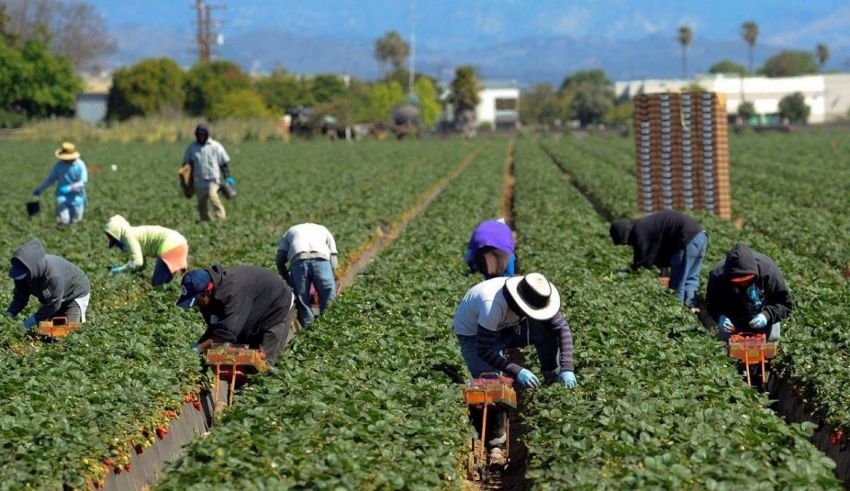 In April, the Grower Shipper Association of Central California (GSA) established a first-of-its-kind housing program for farm workers in the Salinas Valley who were exposed to COVID-19, tested positive for the virus or were symptomatic.  To assist its members in protecting farm workers as the growing season transitions to the Yuma and Imperial areas, GSA has established a similar quarantined housing program in that region.

Quarantined housing in Yuma and Imperial was accessible as of November 1.  It will offer the same services to farm workers as the Central Coast program, including safe and comfortable rooms, daily deliveries of meals and other necessities as well as daily health checks with a team of nursing professionals.

“We learned a great deal over the last several months and we were happy to lend our expertise to setting up and managing this program to ensure farm workers in the Yuma and Imperial areas have access to quarantined housing whenever needed,” says Christopher Valadez, President of GSA.

GSA’s program earned praise from Governor Gavin Newsom who modeled the state’s “Housing for the Harvest” program on the organization’s efforts. In Newsom’s housing program announcement in July, the governor thanked the Monterey County farming community for the work they have done in their region to protect workers describing these efforts as “an incredible job in this state supporting ag workers and farm workers.”

The quarantined housing program not only provides farm workers with a comfortable environment where they can rest and recover, but it protects their families and housemates by limiting their exposure to the virus.

In addition to the quarantined housing program, GSA was also part of a collaborative group that created among the first workplace protection standards to prevent the spread of COVID-19 in agricultural operations, accessed and distributed over a million face masks; developed a program with local hospitals to provide on-site prevention training for farm workers by health professionals and partnered with Clinica de Salud del Valle de Salinas to provide expedited COVID-19 testing which allowed more timely results and more convenient locations for workers.

Farmers and farming companies in the Yuma and Imperial areas who want more information on the quarantined housing program should contact Christopher Valadez.