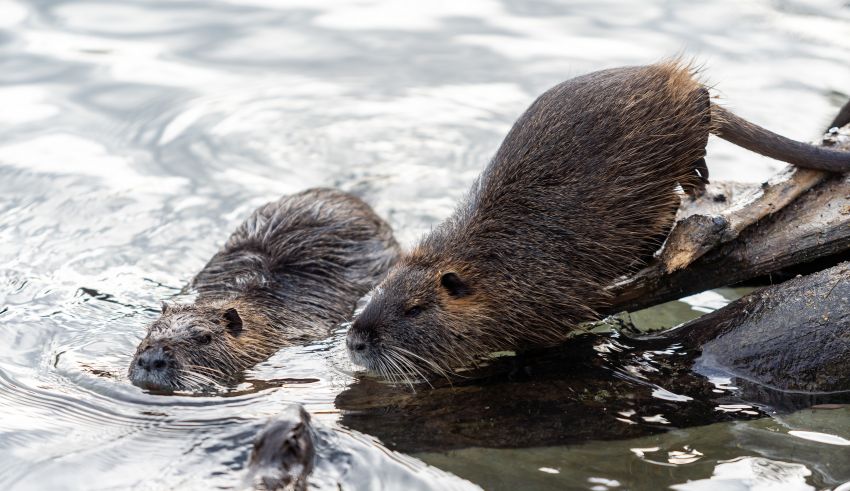 Today, President Donald Trump signed Representative Josh Harder’s (CA-10) first standalone bill into law. The new law authored by Rep. Harder reauthorizes the Nutria Eradication and Control Act and amends the bills to ensure for the first time in history, California and other states impacted by nutria are statutorily eligible for the program’s federal funding of $12 million for each of the next five years The nutria is an invasive species of swamp rat from South America which threatens water infrastructure, almond trees, and local ecosystems.

“It’s an incredible honor to have my first bill signed into law by the President – and it’s an example of what we can achieve if we’re willing to come together on commonsense issues,” said Rep. Harder. “Working together, we’re going to protect our farmers, our water infrastructure, and the native ecosystems threatened by the swamp rat menace.”

Nutria were originally introduced to the United States as part of the fur trade in the late 1800s but were eradicated from California in the 1970s. The invasive rat made a sudden reappearance in 2017. Over 1,600 have been taken from the wild since then. Nutria can devour up to 25 percent of their body weight daily and one female can lead to 200 offspring per year. These invaders threaten water infrastructure, certain crops, and indigenous wildlife.

In June of 2019, Rep. Harder introduced his bill to reauthorize the Nutria Eradication and Control Act of 2003. Since its introduction, the bill was amended to direct $12 million to programs in nutria-impacted states, including California. The programs supported by the bill encourage habitat protection, education, research, monitoring, and capacity building to provide for the long-term protection of wetlands from destruction caused by nutria.

Representative Harder has repeatedly pushed to pass the bill. Last year, he brought “Nellie,” a life-size taxidermy nutria to a Congressional hearing to illustrate the threat posed by the invader. In a separate hearing, he brought a graphic example of the invasion curve (colloquially referred to as a “#RatChart”) to demonstrate the need to act urgently. In February, during House debate on his bill, Rep. Harder brought Nellie back to the Capitol again – this time to the House floor –  to encourage his colleagues to support his bill.

The bill passed the House with  unanimous consent and a broad bipartisan vote. The Senate passed the bill through the “hotline” process, which requires unanimous support from every single Senator. Rep. Harder was joined on the bill by Republican Garrett Graves of Louisiana as well as fellow California Representatives Jim Costa, TJ Cox, John Garamendi, Barbara Lee, and Jimmy Panetta. Identical legislation was introduced in the Senate by Senators John Kennedy and Dianne Feinstein.