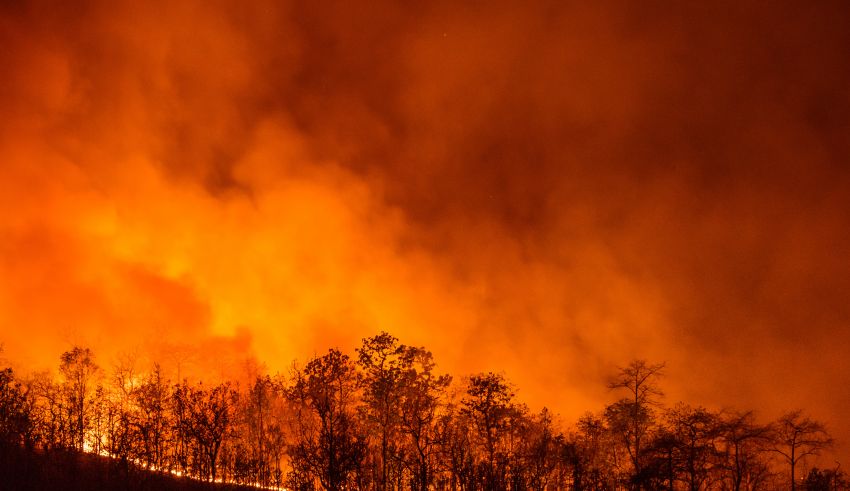 The vast California acreage burned in 2020 and the protracted smoky skies should signal state residents and officials to adapt to a new reality, reported Ezra David Romero on Capital Public Radio. The 4 million acres of wildland burned this year isn’t unprecedented.

Before 1800, 4.5 million or more burned every year in California, according to a UC Berkeley study.

Tragic as they are, parts of the 2020 fires will bring some areas back to natural equilibrium. “Some areas are going to be hit really hard . . . and will have trouble recovering,” said Michael Jones, UCCE forestry advisor in Lake County. “But other areas will look phenomenal. They’ll look fantastic and they’ll do exactly what we want these systems to do.”

However, the burns are unprecedented in California’s modern, highly populated times.

“I don’t think that we can have another season like this without something fundamentally shifting,” he said “This is another indication of how we need to think differently about how we approach managing fire, and how we need to become more of a fire-adapted civilization.”

It may be “a tough pill to swallow,” but Jones told Romero that smoky skies could become a year-long reality because of prescribed burns in cooler months and a prolonged wildfire season in the warmer months.