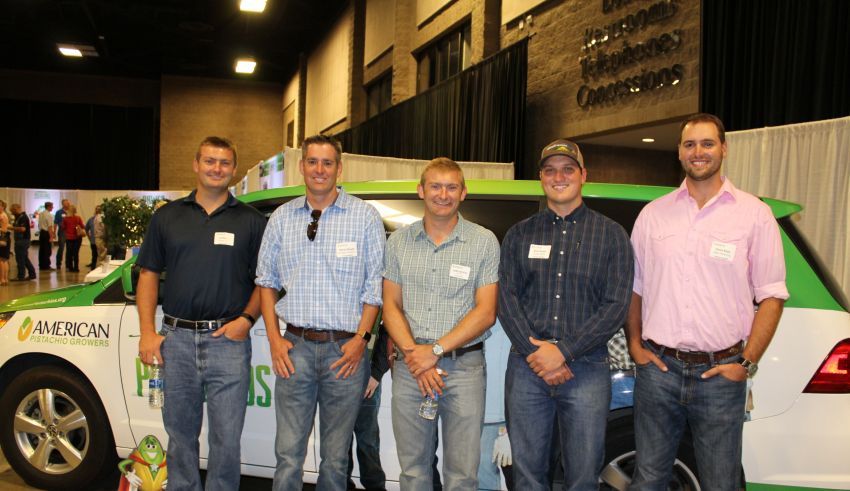 With the high likelihood that U.S. pistachio growers will shake a record crop from their trees this fall, American Pistachio Growers (APG) is pulling out all of the stops to keep its wave of marketing success rolling in 2021 and well beyond.  APG’s marketing team has just put the final touches on a new advertising campaign that combines extensive television advertising in major markets across the U.S. as well as additional print and digital media advertising in all key export markets.

APG’s strategy is to keep consumer demand running strong ahead of what appears to be a large 2020 crop. According to APG President Richard Matoian the U.S. pistachio crop that growers are currently harvesting could hit the 1-billion pound mark — setting a new production record.

“We are investing in our biggest advertising and marketing campaign ever to capitalize on this expansion in U.S. pistachio production,” said Judy Hirigoyen, APG Vice President, Global Marketing. “We have great synergy from all of the work we have done in recent years collaborating with great partners in professional sports, the research community, and with some of the world’s leading nutritionists and researchers.”

For the first time ever APG is employing an advertising and marketing push that combines television, print and digital advertising in major export countries as well as in major television markets in the U.S. Beginning in mid-November and continuing through next summer, ads extolling the virtues of U.S. pistachios will appear in 44 U.S. television markets — from Honolulu to Washington, D.C.  Included in the U.S. advertising effort is APG’s sponsorship of New Year’s Eve countdown celebrations in Las Vegas, Nevada and Dallas, Texas — covering 26 key television markets.

“Consumers here in the U.S. as well as abroad are embracing the powerful stories of pistachios — that they are packed with important nutrients and have been recognized as being a “complete” protein source, putting pistachios in the company of other plant-based complete proteins, such as quinoa and soy,” Hirigoyen said. “We think these stories will really resonate with TV viewers across the nation.”

As a California commodity, pistachios have been on a tear in recent years and now occupy sixth place on the state’s list of more than 350 commodities with a value of $1.94 billion, according to California Department of Food and Agriculture 2019 data. Pistachios rank as the state’s second leading export with a value of $1.1 billion. As interest in pistachios has grown in California as well as in Arizona and New Mexico, so has the need to market larger crops.

“On top of the expected record harvest this year, with the expansion of new acreage comes into bearing, we know that will present greater marketing challenges in the years ahead,” said Alison Nagatani, Chair of the APG Marketing Committee and a pistachio grower from Earlimart. “The Rabobank report projects bearing acreage could reach 372,000 acres by 2024/25 — about 30 percent greater than in 2019/20. Clearly, we have our marching orders to keep blazing the marketing trail, both here at home and in our key international markets.”

U.S. growers are keenly aware that their success depends on keeping export channels open in major countries around the world. Prior to the COVID-19 pandemic, pistachio exports were running strong. In the 2018/19 marketing year, U.S. pistachio shipments set a record in spite of stiff retaliatory tariffs imposed by China, according to the Rabobank report.

Even with the effects of the pandemic and ongoing trade tensions with China, Rabobank analysts state that market demand for pistachios remains strong in both domestic and international markets.  Although total demand could be affected by a global economic downturn due to the COVID-19 pandemic, they state that the demand outlook is still “favorable” and is set to keep pace with the anticipated expansion in U.S. pistachio production in the years ahead, citing the nutrition research and promotional efforts as contributing factors to their prediction. 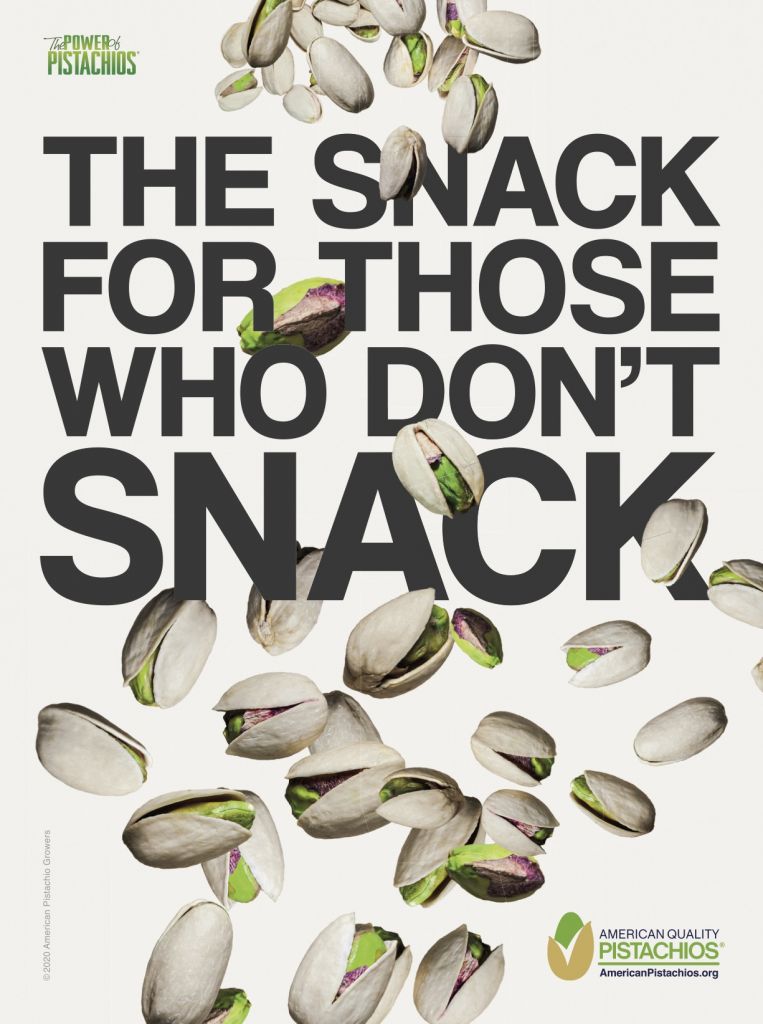 “Marketing ahead of production and capitalizing on the contributions of our industry partners and the incredible array of research that touts the unique and powerful health attributes of pistachios will all play a role in continuing our marketing success,” Nagatani said.

For more information, read the September issue of Pacific Nut Producer Magazine featuring the current state of the pistachio industry and the continued efforts of APG to promote pistachios globally.

APG is a non-profit trade association representing more than 800 growers and member processors in California, Arizona, and New Mexico.