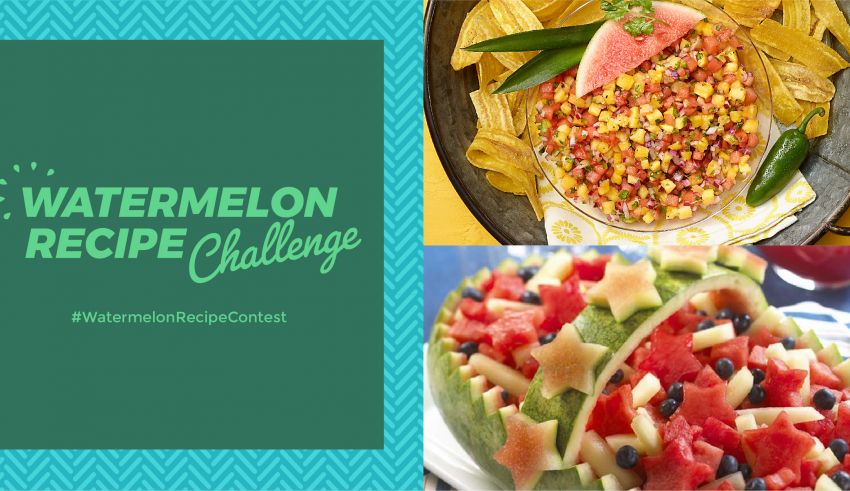 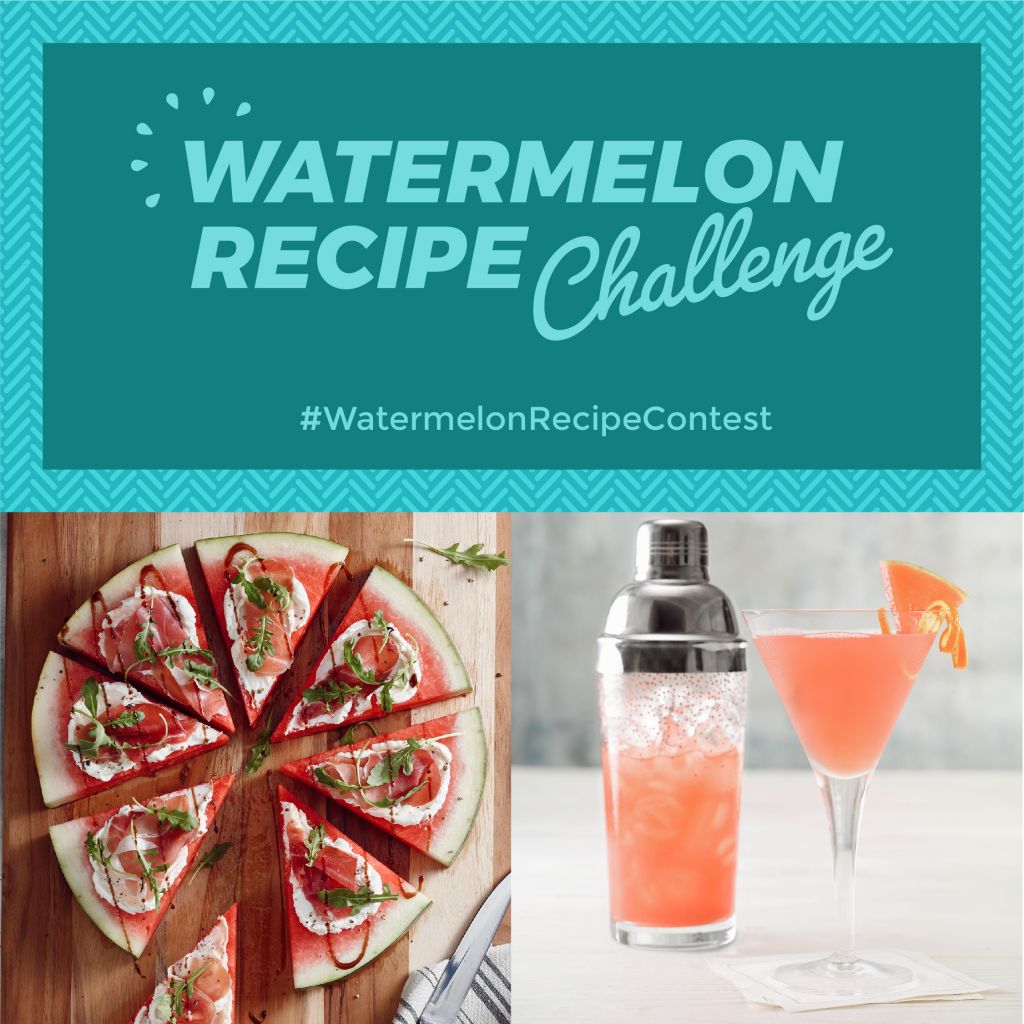 National Watermelon Promotion Board (NWPB) kicked off its annual consumer recipe contest – but this time with a twist. Unlike in year’s past where consumers were asked to create and submit an original watermelon-focused recipe, in 2020 NWPB tasks fans with putting their own unique spin on existing recipes and carvings found on the newly relaunched watermelon.org website. The contest launched Memorial Day and closes August 21st.

After visitors chose which recipe or carving they will personalize, home chefs can customize it by swapping out up to five ingredients, changing the way the dish is served or adding something new to the dish. Watermelon fans can then enter the contest two ways: by posting their recipe/carving image to their public profile on Instagram using #WatermelonRecipeContest or at watermelon.org.

“Not only will this contest be more approachable to consumers who may have been intimidated to create a recipe, but they will have all summer long to experiment with the recipes and carvings from the Watermelon.org website and show us how they add their own unique flair,” says Stephanie Barlow. “Additionally, this time period, more than any other, is all about finding new stay-at-home activities for consumers and continuing to source the best products in health, value and versatility.”

To help launch the contest on Instagram and gain exposure and momentum for the hashtag #WatermelonRecipeContest, NWPB recruited six influencer partners, all of whom have chosen their own recipe or carving to recreate and inspire their followers. Each partner is scheduled to post images and versatility messaging at different times throughout the summer in order to maintain a steady cadence of contest visibility. 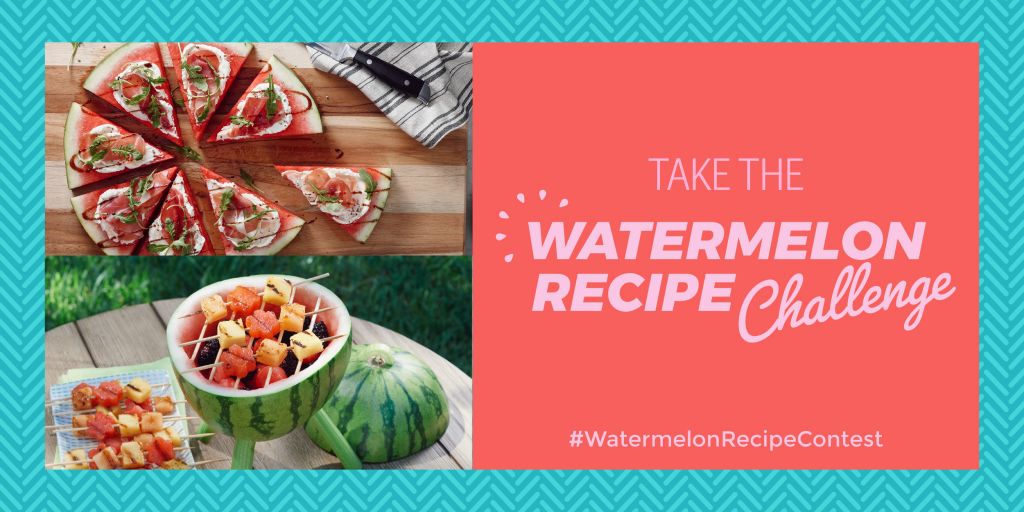 In addition to pushing fans to master watermelon carving techniques and recipes, the contest helps to drive traffic to the new website and capture user-generated content. Other benefits include:

For more information about the Recipe & Carving Challenge, including official contest rules and to submit an entry, visit watermelon.org/recipe-challenge prior to August 21, 2020.

About National Watermelon Promotion Board
The National Watermelon Promotion Board (NWPB), based in Winter Springs, Florida, was established in 1989 as an agricultural promotion group to promote watermelon in the United States and in various markets abroad. Funded through a self-mandated industry assessment paid by more than 800 watermelon producers, handlers and importers, NWPB mission is to increase consumer demand for watermelon through promotion, research and education programs.

Watermelon packs a nutritious punch, with each serving providing an excellent source of Vitamin C (25%), a source of Vitamins A (8%) and B6 (8%), and a delicious way to stay hydrated (92% water), with only 80 calories. Watermelon consumption per capita in the United States was an estimated 15.6 pounds in 2019. Watermelon consumption in the United States was approximately 5.1 billion pounds in 2019. The United States exported an additional 321.2 million pounds of watermelon. For additional information, visit www.watermelon.org.