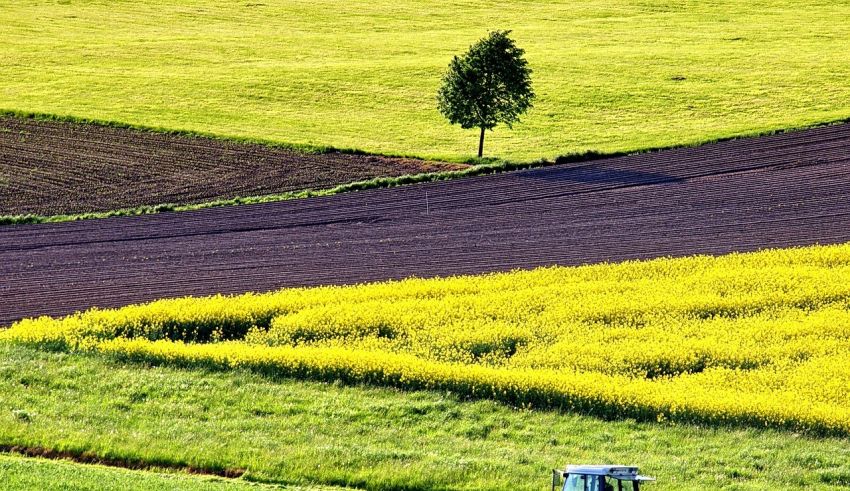 The University of California, Riverside, has won a $10 million grant to develop artificial intelligence that will increase the environmental and economic stability of agriculture in the Western U.S.

This Sustainable Agricultural Systems grant is one of nine given by the U.S. Department of Agriculture’s National Institute of Food and Agriculture, or NIFA, annually to shape the future of U.S. agriculture toward environmental, economic, and socially sustainable food production. It is the third-largest grant in UCR history.

This project will focus on the Colorado River Basin and Salinas River Valley areas, which employ more than 500,000 people and generate roughly $12 billion annually in revenue.

Despite its productivity, the region has experienced major, prolonged droughts over the past 20 years, and is increasingly under attack by weed, pathogen, and insect invasions worsened by climate change. In addition to insufficient water, soil and water degradation from excessive salt and chemicals is also a threat. This project will develop solutions to these problems in the form of new data science tools, a new multistate cooperative extension program for growers, and a fellowship to educate future agriculture leaders.

Elia Scudiero, a professional researcher in UCR’s Department of Environmental Sciences, is the project’s principal investigator. Scudiero is an expert in soil, plant, and water relationships, and received NIFA’s New Investigator Award in 2019.

One of the major challenges of this project will be teaching AI algorithms to synthesize massive amounts of data from a wide variety of sources. Vagelis Papalexakis, assistant professor of computer science and engineering, explained there is currently no one prevailing method for combining such radically different types of data.

The crux of the solution, he said, will involve inventing new statistical and algebraic models that find repeated and generalizable patterns between seemingly different types of data.

“This will be an endeavor that will help make field management more efficient, reduce costs for growers, and make food more accessible,” Papalexakis said. “This by itself is an amazing prospect. But the lessons learned from this project also have the potential to advance core AI techniques for combining large, disparate data sets, which extend to a wide variety of real-life applications.”

A key piece of advancing the agriculture industry will be supplying it with the next generation of growers, managers, and scientists. According to the USDA, the average age of farmers in California went from 56.8 in 2002 to 60.1 in 2012. There is a need to recruit more young people into the workforce, and this project represents an opportunity to do so.

Funds from this grant will establish a Digital Agriculture Fellowship program that will recruit more than 50 students over the next five years.

Data, environmental, or agricultural science students will mostly come from UCR, while some will come from partnering institutions. Those coming from other universities will spend summers at UCR participating in career development activities.

Students will be paired with faculty mentors to develop unique research projects they’ll undertake throughout their 1.5 years as fellows. Internships with key commercial partners are also a focal feature of the program.

“This program will not only provide intensive professional training for the students, it will also spread awareness of big challenges facing American food growers when students present at academic and professional conferences,” said Connie Nugent, Divisional Dean for Student Academic Affairs.

The UCR College of Natural and Agricultural Sciences has a track record of success in managing undergraduate research and mentorship programs. The Digital Agriculture Fellowship is an adjunct to UCR’s Research in Science and Engineering, or RISE program, offering long-term guidance for undergraduate success, preparation for graduate school, and careers as leaders in the agricultural sector.

Scudiero is excited for the project to begin in September this year.

“This work is very relevant not only for California, but for the entire U.S. Southwest because of water scarcity and other environmental challenges facing us all,” Scudiero said. “We hope to bring transformative changes to the entire farming system in this area of the country and engage students, as well as the research and farming communities in the process.” — By Jules Bernstein, UC Riverside