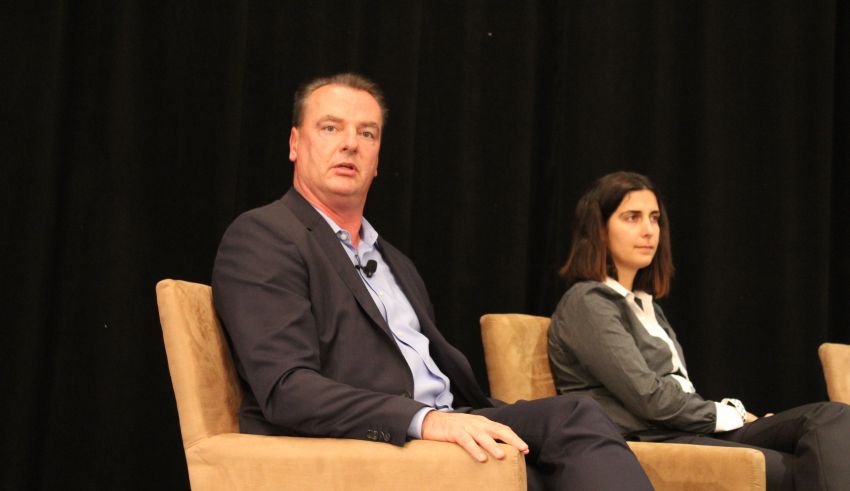 One of the state’s leading experts on the role of animal agriculture in climate change today urged legislators to oppose Assembly Bill 2959, legislation that would result in more food waste ending up in the state’s landfills.

University of California, Davis Professor Dr. Frank Mitloehner, who has received awards from the United States Environmental Protection Agency (EPA) and the Distinguished Service Award for Outstanding Research – University of California Division of Agricultural and Natural Resources, says the legislation would have “devastating” impacts on farmers and the state’s goals to reduce greenhouse gas emissions.

“If AB 2959 passes, the bill will take away a valuable opportunity to upcycle organic waste for animal feed and keep it out of the landfill, where it will release methane,” said Mitloehner, who is also director of the CLEAR Center at UC Davis. “We can’t throw blame at our farmers and producers for impacting warming, while taking away an opportunity for them to do their part.”

According to Dr. Mitloehner, approximately 18 percent of materials that end up in landfills is wasted food. In the United States, about 30 to 40 percent of all food is wasted.

Assembly Bill 2959 would allow municipalities to force restaurants, grocers and others with food waste to utilize large franchise haulers to dispose of their food waste. Currently, most of these establishments contract with smaller haulers that take food waste to farms for use as animal feed. The EPA’s food waste hierarchy cites this is a better use of food waste than turning it into compost or landfill disposal.

The bill is expected to be heard by the Senate Environmental Quality Committee, chaired by State Sen. Ben Allen (D-Santa Monica), within the next few weeks.

What to Expect from the 2020 California Wine Crop

Wildfires and smoke exposure aside, what is the 2020 wine grape crop looking like.  Jeff B…