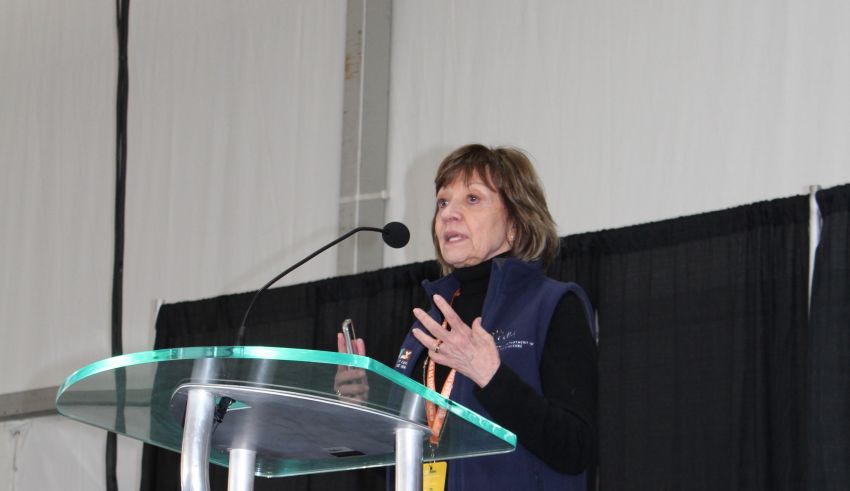 United Dairy Families of California —Today, the industry-generated petition to implement a sunset plan to the QIP was qualified by the California Department of Food and Agriculture (CDFA). The petition qualified with 28% of the number of Market Milk producers operating in California in May 2020.

CDFA anticipates holding a Producer Review Board meeting in August followed by a public hearing to consider the petition.

Dairy Families is grateful to the dairy producers that signed the petition and have supported the process thus far. We have taken a huge step together toward uniting the dairy industry!

Dairy Families submitted a petition to reform California’s historic quota program to CDFA in June. The petition outlines a five-year sunset proposal, which was the result of a process that included input from hundreds of California dairy producers over several months of regional meetings. The Dairy Families’ petition calls for CDFA to bring the producer-generated idea to a referendum.

You can find the announcement from CDFA below: 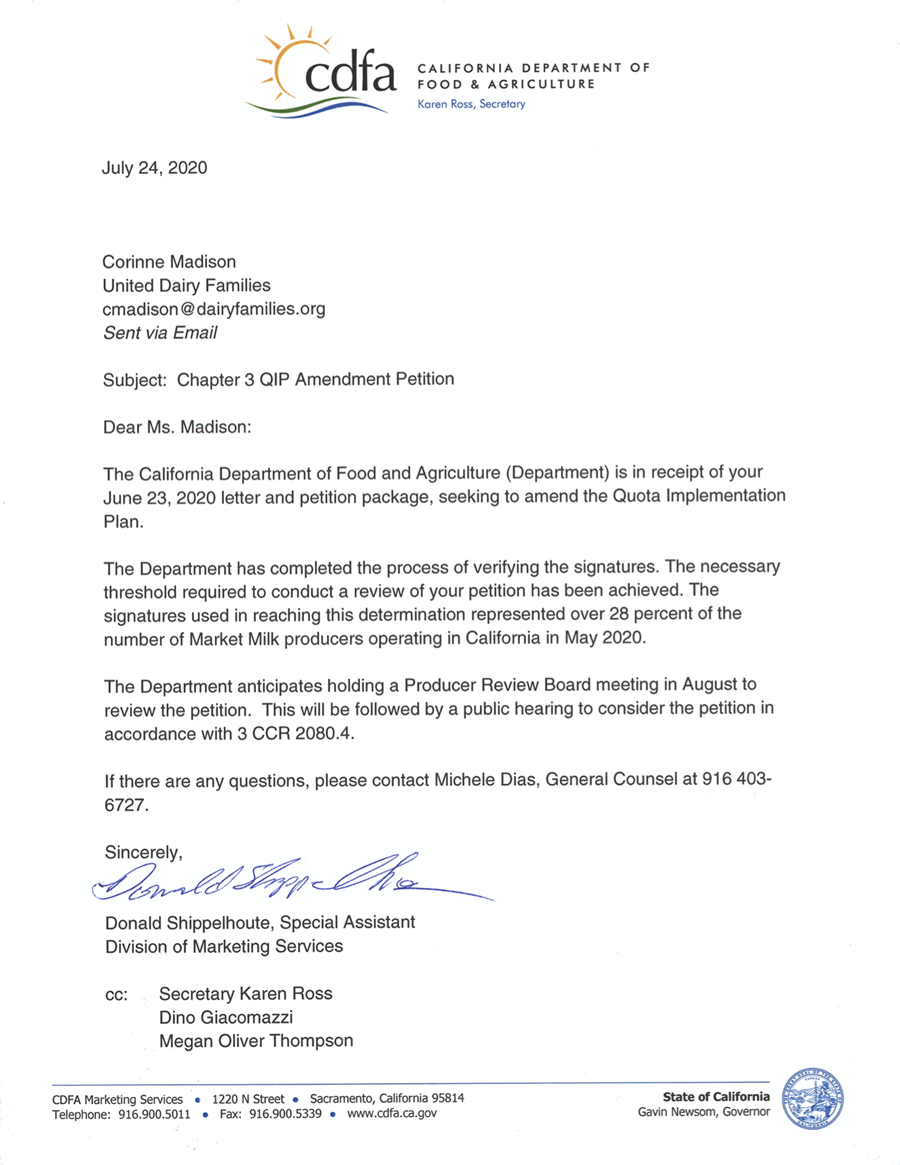