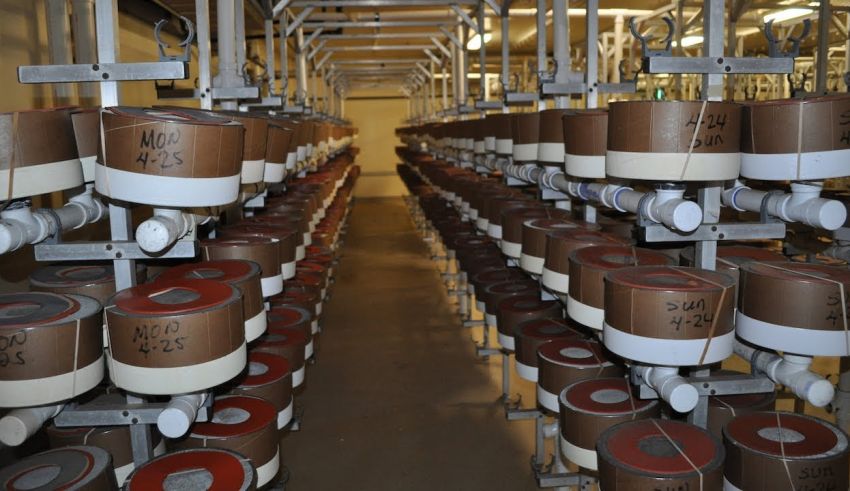 The U.S. House of Representatives Appropriations Committee recently released an appropriations bill that included $8 million for the facility in Phoenix, AZ that is currently being used to rear sterile navel orangeworm (NOW) for aerial release in California. The facility is part of an area-wide pilot program that the pistachio and almond industries have been interested in developing. For 2020, Congress appropriated $6 million to keep the facility open and start the pilot program. This year, APG led an effort to continue and increase that funding, which included a delegation trip back to Washington, D.C. right before COVID-19 forced much of the city to shut down. This additional $2 million will allow the pilot program to not only continue to conduct research on sterile moth releases, but also begin to expand the breadth of the research. With positive momentum in the House, APG will now turn to lobbying efforts in the U.S. Senate. 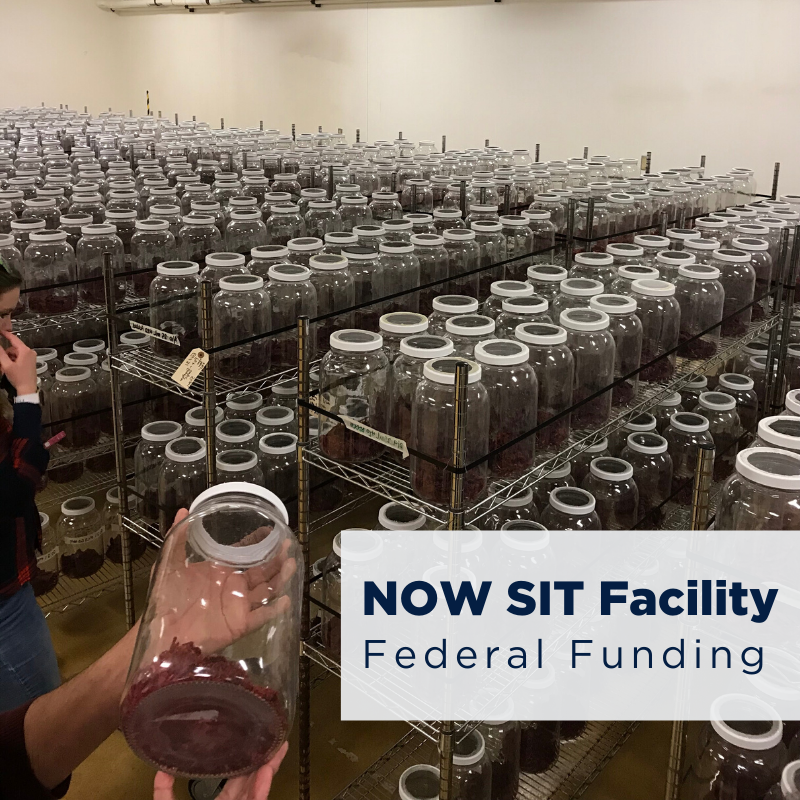 About the FacilityThe Phoenix Sterile Fly Facility was originally commissioned by the cotton industry to raise sterile pink bollworm for area-wide releases in an effort to suppress the pest. The program was even more successful than planned and the cotton industry was recently able to declare pink bollworm eradicated. Now that the facility has excess capacity, pistachio industry leaders have begun breeding sterile NOW for aerial release in California. — By American Pistachio Growers