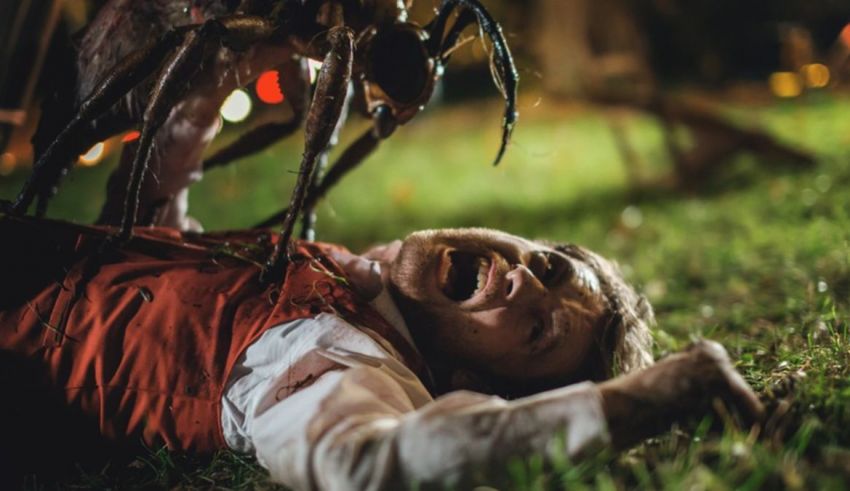 Though “murder hornets” are dominating recent headlines, there are no Asian Giant Hornets currently known to be living in the U.S. or Ca

Yanega is one of the country’s foremost insect identification experts. Beekeepers in Canada consulted him when a colony of the 2-inch-long hornets — the world’s largest hornet species — was discovered in the Canadian city of Nanaimo on Vancouver Island in September 2019.

This was the first sighting of the hornet in North America, and authorities eradicated that nest to prevent it from becoming established. According to Yanega, “There have not been any sightings in 2020 that would suggest the eradication attempt was unsuccessful.”

A resident on the U.S. side of the border, about 50 miles from Nanaimo in Blaine, Washington, reported two additional Asian Giant Hornet sightings in December 2019. The Washington State Department of Agriculture collected one of these hornets, which was dead. The other reportedly flew into a nearby forest.

Neither that live hornet nor its nest were ever found, but it is unlikely that the insect is still alive, Yanega said.

Recent genetic tests confirm that the dead hornet was not genetically related to the eradicated Nanaimo nest.

“The fact that the second hornet turned out to be genetically different somewhat raises the odds that there could be more of them,” Yanega said. “However, right now all authorities are doing is asking people to keep their eyes peeled in case there were queens that escaped destruction and established their own nests nearby.”

The sighting is a concern, as Asian Giant Hornets can destroy honeybee hives and their venom is more toxic to humans than that of a honeybee.

The hornet spotted in December was likely introduced to North America at the same time as those eradicated in Nanaimo. Therefore, if any of them are still living, they would be in the immediate vicinity of Vancouver Island, he said.

There are an estimated 10 million insects, less than 2 million of which are “known species.” Yanega can identify about 90 percent or more of them, both known and unknown, to the rank of family or better.