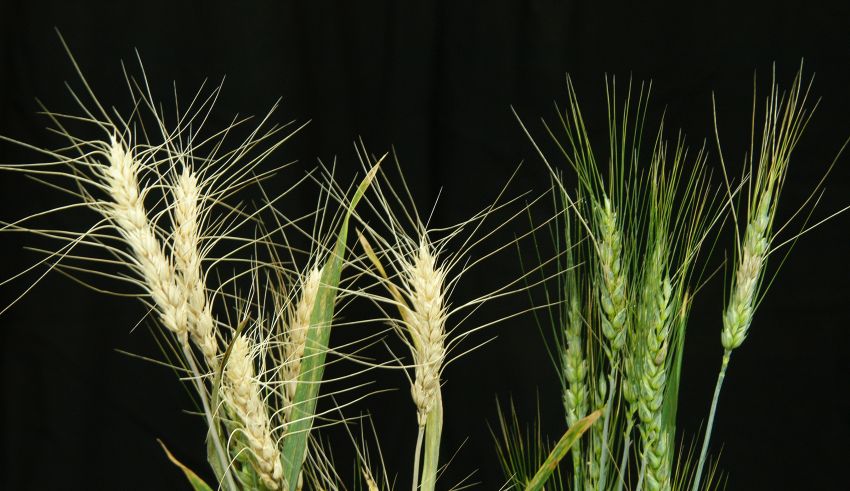 Agricultural Research Service (ARS) scientists and their colleagues have discovered a gene that can be used to develop varieties of wheat that will be more resistant to Fusarium Head Blight (FHB), a disease that is a major threat both overseas and to the nation’s $10 billion annual wheat crop.

A paper reporting the discovery and the cloning of the gene, known as Fhb7, was published today in the journal Science.  The study was led by scientists at the Shandong Agricultural University in Shandong, China and co-authors include ARS researchers Guihua Bai and Lanfei Zhao in Manhattan, Kansas, and Steven Xu in Fargo, North Dakota.

The discovery is a major advance in addressing a significant threat to the world’s wheat supply. FHB, also known as “scab,” is caused by a fungal pathogen, Fusarium graminearum, and results in significant losses in the United States, China, Canada, Europe, and many other countries. It also attacks barley and oats. When the pathogen grows unchecked in infected grains, it releases mycotoxins that can induce vomiting in humans, as well as weight loss in livestock when they refuse to eat the grains. The prevalence and severity of FHB outbreaks also could potentially be exacerbated by climate change and varying weather conditions, and by an increasing trend toward more corn production and no-till farming, which both may be increasing the prevalence of the pathogen in fields. Growers often must use fungicides to reduce FHB damage. 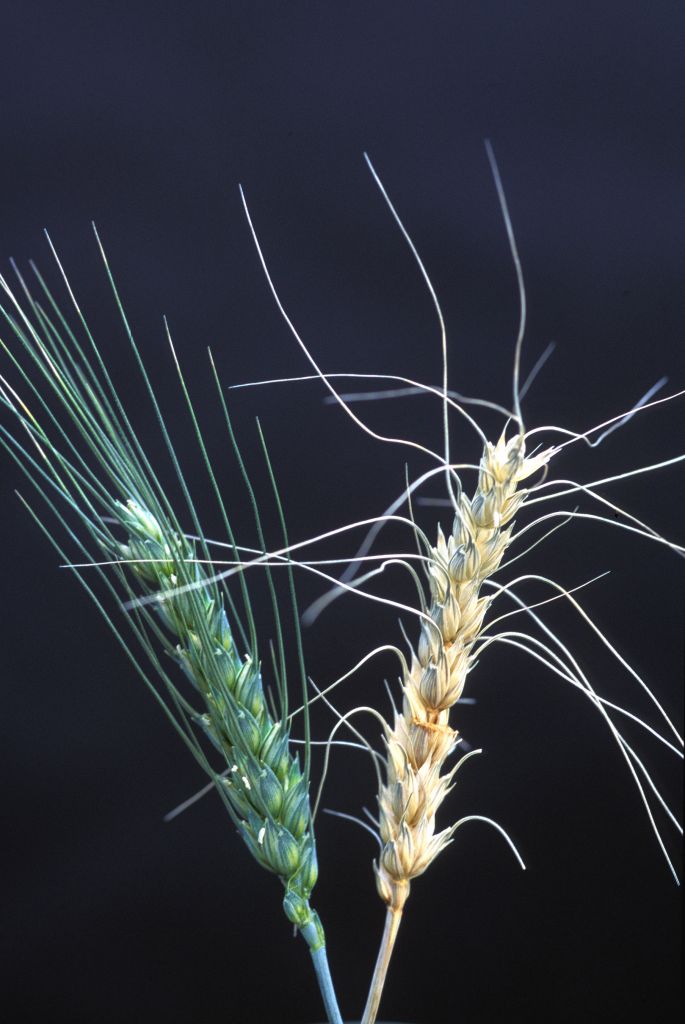 The researchers found that the gene effectively reduces FHB by detoxifying the mycotoxins secreted by the pathogen. The gene also confers resistance to crown rot, a wheat disease caused by a related pathogen.

The researchers originally identified the gene in Thinopyrum wheatgrass, a wild relative of wheat that has been previously used to develop varieties of wheat with beneficial traits, such as rust resistance and drought tolerance. They cloned the gene and introduced it into seven wheat cultivars with different genetic profiles to study its effects on plants grown under field conditions. The results showed that the gene not only conferred resistance to scab in the new plants, but it also had no negative effects on yield or other significant traits.

The study sheds new light on the molecular mechanisms that can make wheat, as well as barley and oats, resistant to the pathogen that causes FHB.  New varieties of wheat with better FHB resistance using Fhb7 are expected to be available in a few years, the researchers say.

This research supports the climate adaptation components of the USDA’s Science Blueprint. The paper can be found here.