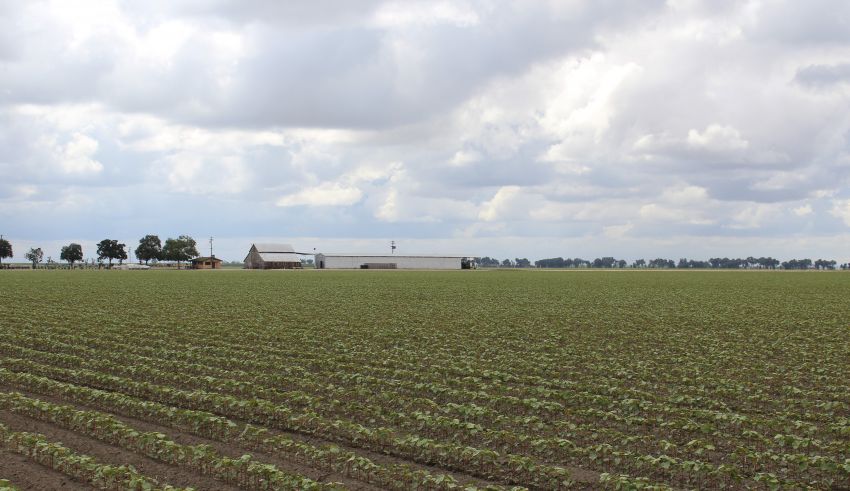 Providing pathways to engaging landowners who rent their land — representing around 40% of U.S. agricultural acres — and to scaling up regenerative practices for improved conservation and farm productivity outcomes

Today, American Farmland Trust, the organization behind the national movement No Farms No Food® and the Women for the Land initiative, released “Understanding and Activating Non-Operator Landowners: Non-Operator Landowner Survey,” clearing up misconceptions and identifying opportunities to advance conservation on agricultural lands owned by those who do not farm it. The survey focused on individually or partnership owned lands, not institutions or trusts.

Around 40% of farmland in the U.S. is rented, in some U.S. counties that number is nearing 80%, and over a third of this land is owned by women. To date, we don’t know that much about how these rented lands are integrated into farmer conservation strategies; however, we know that rented land is less likely to be managed with conservation goals in mind.  Farmers have been reluctant or had difficulty communicating with landowners either because of distance, or because they are held back by their perception — proved unfounded by this survey — that landowners only care about rental payments, not long-term stewardship of the land. What’s more, farm leases are typically verbal and only run for one year, making certain kinds of conservation investments risky.

Landowners on the other hand, are often not aware of available conservation programs and are unsure about broaching the topic with their farmers, particularly if they lack on-farm knowledge and experience, which we found is more common when the landowner is a woman.

“AFT’s survey revealed a clear communications gap between renters and landowners.  Unfortunately, this communications gap is more about misconception and lack of knowledge than reluctance to implement conservation,” said Dr. Gabrielle Roesch-McNally, AFT Women for the Land director.

She continued, “We learned that we have an opportunity to better communicate with landowners and farmers via separate programming as well as by bringing them together to achieve mutually agreed upon conservation goals for the land, which can be facilitated by written leases that have longer terms and are supported by available government funds and collaborative investment for the long-term good of the land.”

The survey results provide some of the most comprehensive information we have on women and men NOLs across a diverse geography of landownership in the United States and will help AFT and others identify areas for future work and reinforce the importance of current work: furthering regenerative farming practices, farmland preservation and improved conservation outcomes on the landscape.

Our report challenged two commonly held ideas about NOLS; that they only care about the financial bottom line and that they don’t really care about the land. Our study simply doesn’t find this to be true. They do care about conservation, even if they don’t know as much about it or are not as connected to resources that would enable them to get more support to facilitate conservation. They also deeply care about stewarding the land for future generations and are thinking about farmland preservation.

We found a few other surprising things from this work, including:

The full report was proceeded in late 2019 by fact sheets providing state-specific outcomes and strategies for all 11 states we surveyed. These fact sheets can be found in the NOL resource bank. Other resources can be found on the Farmland Information Center for NOLs and farmers who rent land.

“Understanding and Activating Non-Operator Landowners” will guide several critical AFT programs — AFT’s Women for the Land initiative that works with women non-operating landowners and farmers via women-centered learning circles to increase knowledge on conservation, climate resilience, and farmland succession planning; AFT’s Great Lakes Protection Fund,  a pilot program to engage women landowners, operators, and agricultural retailers to achieve measurable conservation outcomes in the Great Lakes region to reduce run off and improve soil health; and AFT’s leadership in working with landowners to develop succession plans through our Farmland Legacy program, work designed to address the great transition of land coming in the next 15 years as 371 million acres of American farmland will change hands as senior farmers retire.

American Farmland Trust is the only national organization that takes a holistic approach to agriculture, focusing on the land itself, the agricultural practices used on that land, and the farmers and ranchers who do the work. AFT launched the conservation agriculture movement and continues to raise public awareness through our No Farms, No Food message. Since our founding in 1980, AFT has helped permanently protect over 6.5 million acres of agricultural lands, advanced environmentally-sound farming practices on a half million additional acres and supported thousands of farm families.