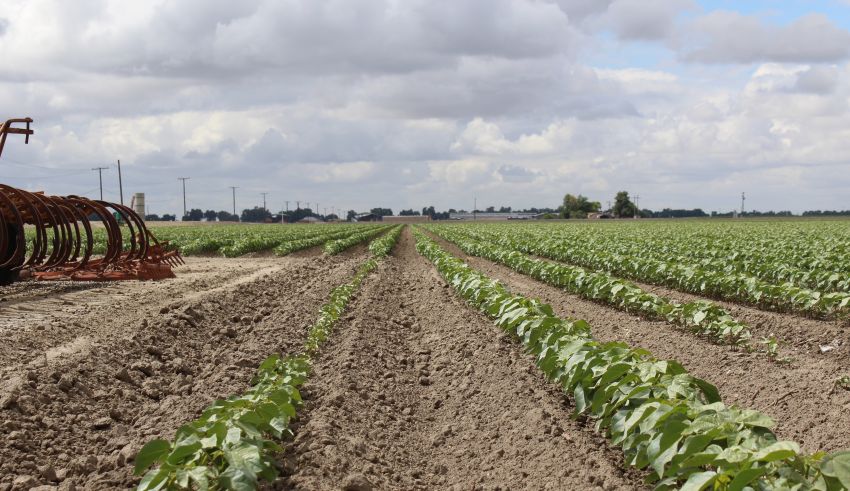 The USDA seal includes the inscription “Agriculture is the foundation of manufacturing and commerce.” It’s fair to say that it is also the foundation of a stable and caring society because agriculture feeds and clothes the people. For nearly 50 years, it’s been the job of APHIS to protect American agriculture’s ability to feed and clothe the world by keeping it healthy. Every American and untold millions of people around the world benefit from healthy and profitable U.S. farms and ranches. It is my honor on behalf of over 8,400 employees, working in all 50 States, 4 territories, and 35 countries to report to you on APHIS’ accomplishments in 2019. Some of the highlights include:

And that’s just a small representation of the things reflected in our 2019 Impact Report. Please consider these numbers:

our work across the nation and worldwide.

You can also find more information about the impact of APHIS’ work by viewing the short videos linked below. Our Deputy Administrators tell the story of an agency with many missions, but one common purpose: keeping the American people fed, clothed, and safe.