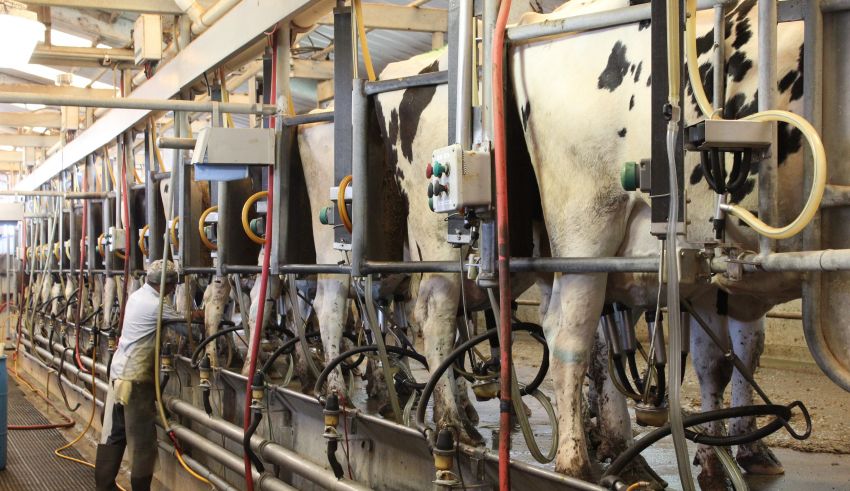 U.S. dairy producers face labor shortages that are more intense than those felt in agriculture as a whole because they cannot use the H-2A farmworker program, which only provides for seasonal labor rather than the year-round workers dairy needs. With domestic workers in short supply and foreign labor difficult to employ under current policies, dairy farmers are urging lawmakers to find real solutions.

“The situation is dire,” said Jim Mulhern, president and CEO of NMPF, the biggest U.S. dairy-farmer organization. “Dairy farmers face labor shortages while they are forced to navigate the deeply uncertain and volatile realities undergirding agriculture labor in the U.S. Meanwhile, uncertainty on the farm harms individuals and rural communities that rely on those farms to generate jobs.”

The House of Representatives in December passed bipartisan legislation allowing for year-round visas in dairy as part of the first ag-labor bill to pass that chamber since 1986. NMPF supported the bill, noting that, although imperfect, its passage was a necessary step in moving toward a legislative solution addressing the ag labor crisis, with further work to be done in the Senate to improve upon the House measure.

The fly-in is taking place after the conclusion of NMPF’s March Board of Directors meeting held in Arlington, Virginia. During the board meeting, NMPF officially expanded its membership with the addition of Cayuga Marketing, LLC based in Auburn, NY, adding an important upstate New York voice to NMPF’s work on behalf of all dairy producers. NMPF also endorsed dairy-sector sustainability efforts during its meeting, lauding industrywide plans to reduce carbon emissions to net zero.