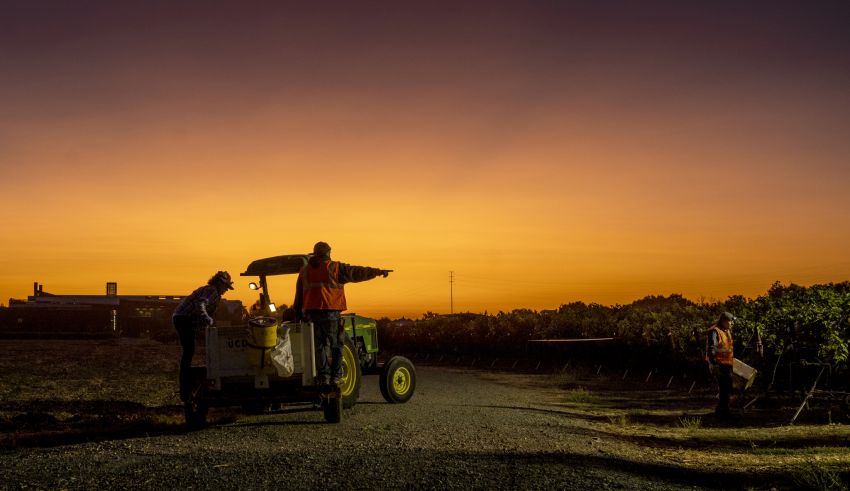 In 2018, California wildfires burned more than 1.8 million acres and caused smoke to drift hundreds of miles. As the frequency and intensity of wildfires increases with climate change, California agricultural workers are at greater risk of smoke exposure as they often have no option but to work outdoors.

A new study from researchers at the University of California, Davis, finds that while wildfires and smoke exposure are recognized by farmworkers and employers as a growing threat and safety concern, the means to address these concerns differs between the two groups.

“What stood out in this study is the substantial disparities between agricultural employers and farmworkers,” said Heather Riden with the Western Center for Agricultural Health and Safety at UC Davis.

Riden, who led the research in partnership with the California Institute for Rural Studies, said that while growers and employers expressed concern about poor air quality at the time of the study in 2018, many had no clear plans or protocols for measuring air quality or managing workers in such conditions. While the public is advised to stay indoors due to poor air quality during a wildfire, agricultural work often continues. 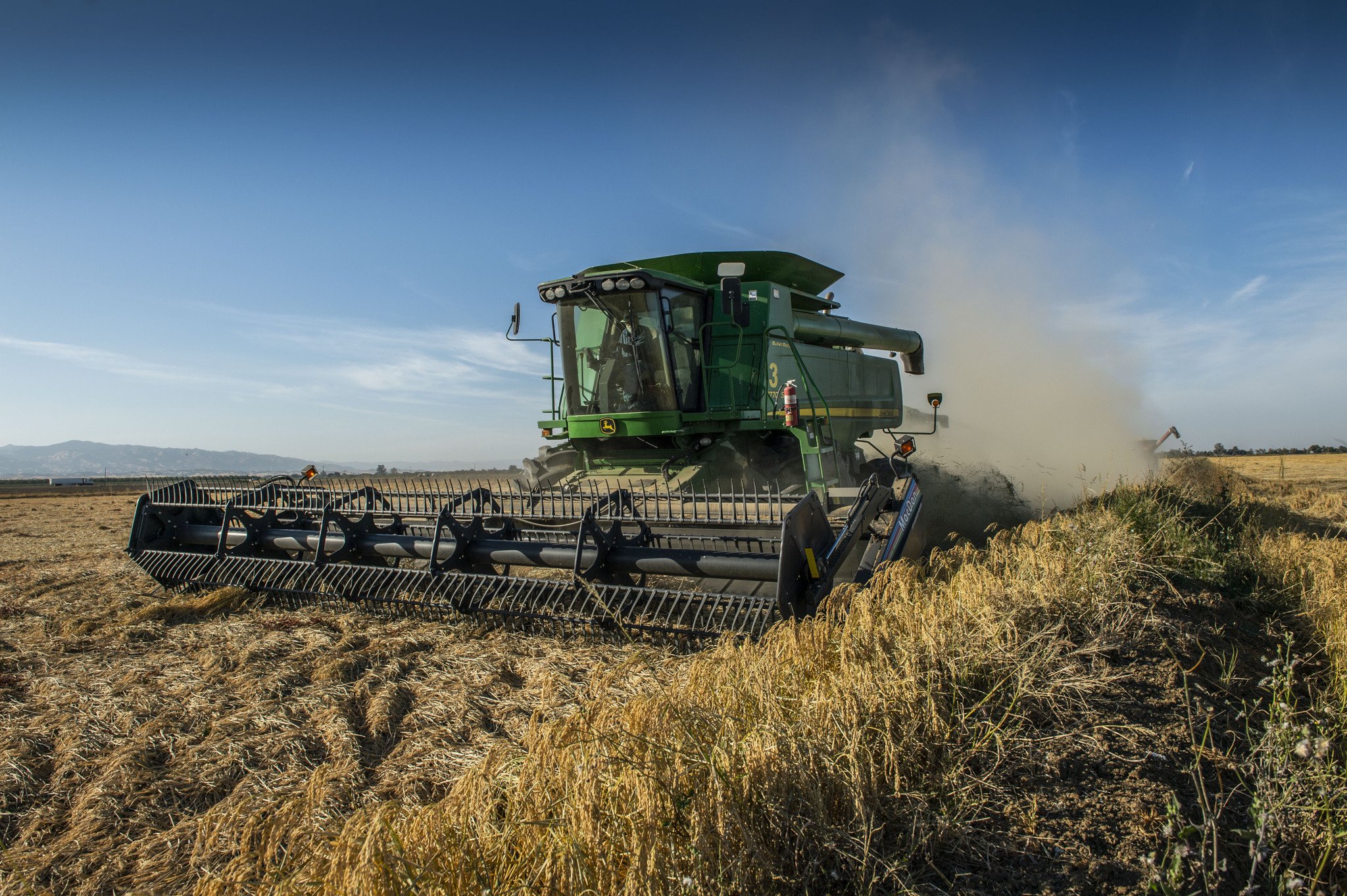 The study also found that when farmworkers were offered protective masks, many found them difficult to use while working due to heat-related discomfort and chafing. Others believed wearing two bandanas over mouth and nose would provide just as much protection.

“Many farmworkers will continue working, even in unsafe conditions, to support their families. They don’t have many other options,” said Riden.

Last year, the state Division of Occupational Safety and Health, better known as Cal/OSHA, enacted an emergency regulation requiring employers to take measures to protect workers from wildfire smoke when the Air Quality Index reaches 151 or greater, which is considered unhealthy. Riden said as CAL/OSHA begins to craft permanent regulations, she hopes it takes the study’s findings into consideration.

“This highlights the need for better awareness for both agricultural employers and farmworkers about the health risks associated with wildfire smoke,” said Riden. “Employers also need training materials and concrete steps they can take to protect workers.”

To assist agricultural employers with meeting the requirements outlined in the newly adopted regulation, the Western Center for Agricultural Health and Safety developed training materials and an employer checklist.

The study was based on interviews and focus groups with California agricultural employers and workers in the Salinas, San Joaquin and Imperial valleys. Support for the study came from the Centers for Disease Control and Prevention, and the National Institute for Occupational Safety and Health –By Amy Quinton, UC Davis