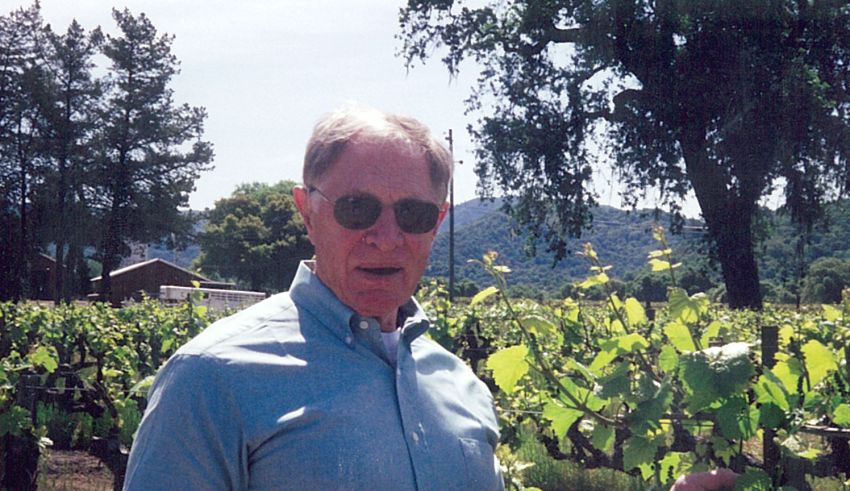 The California Association of Winegrape Growers (CAWG) is saddened to share that Richard Keehn, a founding member of CAWG and the first chair of its board of directors, passed away on Dec. 20, 2019.

Following a decorated 15-year career in the U.S. Army, Keehn began farming winegrapes in Mendocino County in the early 1970s. In the years that followed, he became one of the industry’s most devoted leaders.

In 1974, California winegrape growers were challenged by numerous issues, including low prices and unfair business practices, pest and disease management, and several new state and federal laws. Keehn and several winegrape growers believed they would be stronger industry advocates if they organized as a group. They met with Bank of America and each grower signed a personal guarantee of $10,000 to launch CAWG.

Thanks to the foresight and efforts of Keehn and fellow founding members, CAWG was created and has become an effective statewide organization protecting and promoting the interests of California winegrape growers. CAWG is now in its 46th year.

Keehn served as CAWG’s chair for four years (1974-1978) and as a director for seven years. He also contributed his leadership and expertise to other agricultural endeavors, such as the California World Trade Commission Advisory Council, California Board of Food and Agriculture, American Vineyard Foundation and Wine Institute. Keehn was the recipient of the 2014 CAWG Leader of the Year Award, which recognizes an individual whose record of exceptional leadership has benefitted California’s wine industry and is an inspiration to others.

Keehn’s obituary provides more details about his life, career and accomplishments, as well as donations in his honor. For more information, please contact Karen Keehn at kskeehn@gmail.com.