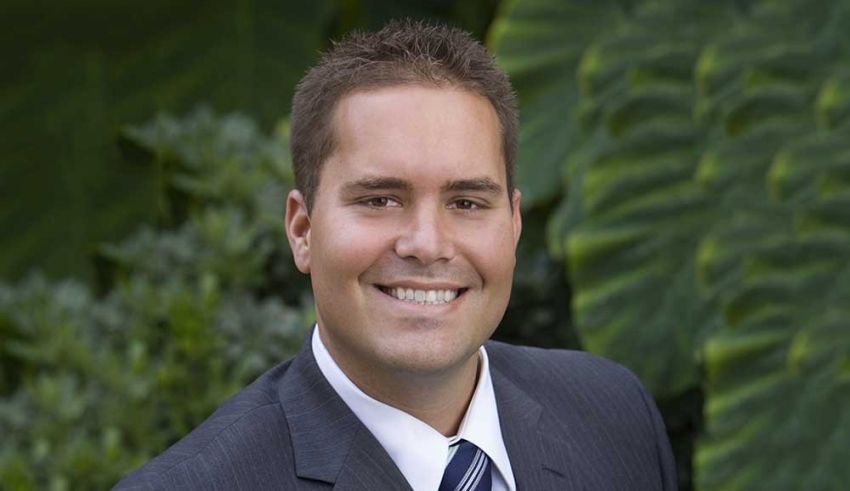 The California Association of Winegrape Growers (CAWG) has announced the election of new board officers and directors. CAWG is governed by 28 growers in seven districts who serve three-year terms beginning Dec. 1.

Mike Testa of Coastal Vineyard Care in Buellton, pictured above, was elected chair. He succeeds Bill Berryhill of BB Vineyards in Ceres, who served in the role for two years. Other directors elected as officers are Tom Slater of Slater Farms in Clarksburg, vice chair; Davindar Mahil of Creekside Farming in Madera, vice chair; Jeff Bitter, winegrape grower in Madera, secretary; and Gregg Hibbits of Mesa Vineyard Management in Templeton, treasurer.

“Mike’s extensive industry experience and connections will be tremendously beneficial to CAWG and California winegrape growers,” said CAWG President John Aguirre. “The association is fortunate to have a highly engaged and motivated group of officers and directors guiding our advocacy efforts on behalf of winegrape growers.”