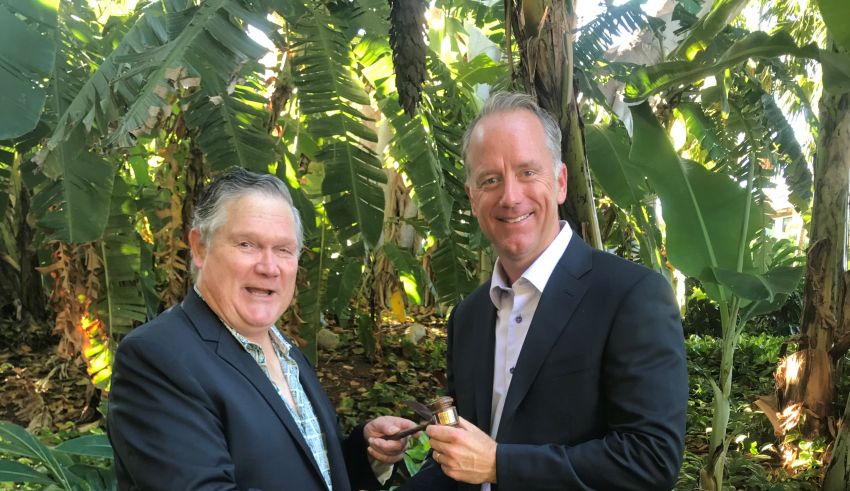 Western Growers is pleased to announce that Ryan Talley, co-owner and farm manager of Talley Farms, will assume the role of Chairman of the Board of Directors. Talley, who has been committed to agriculture for more than three decades, will serve 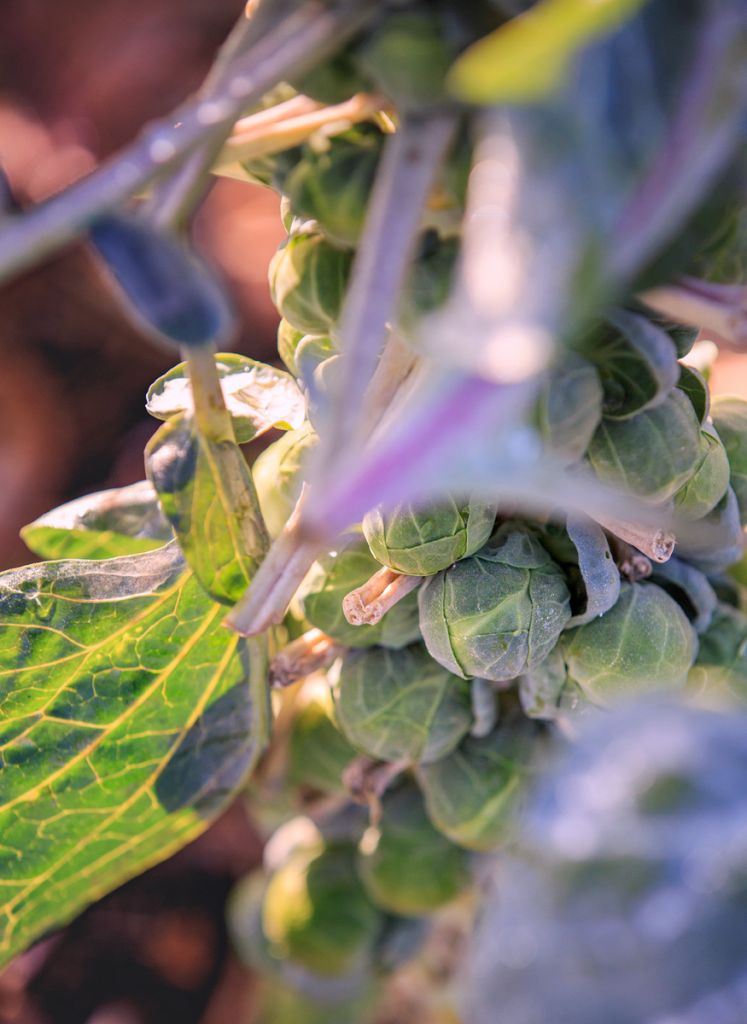 as chairman for a one-year term, taking over the responsibilities of outgoing chairman, Ron Ratto, president of Ratto Bros., Inc.


“Ryan’s successful tenure at Talley Farms and his significant personal accomplishments make him the ideal choice to be the next Western Growers’ Chairman of the Board of Directors,” said Western Growers President and CEO Tom Nassif. “With his stellar track record on the board, there is no doubt in my mind that Ryan, along with the rest of the Western Growers Board, is poised to truly lead the organization and the fresh produce industry to even greater heights.”

Talley spearheads Talley Farms, a diversified family-owned farming company and grower- shipper of bell peppers, cilantro, spinach, lettuce, Napa cabbage, avocados, lemons and grapes. His passion for agriculture dates back to 1985 when he first started picking beans at the age of 12, alongside his brother, Todd, and cousin, Brian. Talley earned his bachelor of science in business from Purdue University and subsequently returned to the farm to help write the computer programs Talley Farms currently uses for production, planning, their mechanic ship and the nursery. The farm is committed to supplying consumers with the best and freshest produce that California has to offer, following the company’s vision to strive for “Excellence in Everything.”

“Western Growers has been a staple organization in the agriculture industry for nearly a century, and Talley Farms is proud to have been a part of its legacy since 1970,” said Talley. “I am both eager and honored to embark on this new role as Western Growers’ Chairman of the Board of Directors, working with the rest of the board to further our commitment to the industry.”

Talley was named as 2020 chairman during Western Growers 94th Annual Meeting in Maui, Hawaii. During the meeting, the Board also selected Albert Keck of Hadley Date Gardens as senior vice chairman; Stuart Woolf of Woolf Enterprises as vice chairman; Carol Chandler of Chandler Farms as treasurer; and Vic Smith of JV Smith Companies as secretary.

Founded in 1926, Western Growers represents local and regional family farmers growing fresh produce in Arizona, California, Colorado and New Mexico. Our members and their workers provide over half the nation’s fresh fruits, vegetables and tree nuts, including nearly half of America’s fresh organic produce. Some members also farm throughout the U.S. and in other countries so people have year-round access to nutritious food. For generations, we have provided variety and healthy choices to consumers. Connect with and learn more about Western Growers on our Twitter and Facebook.