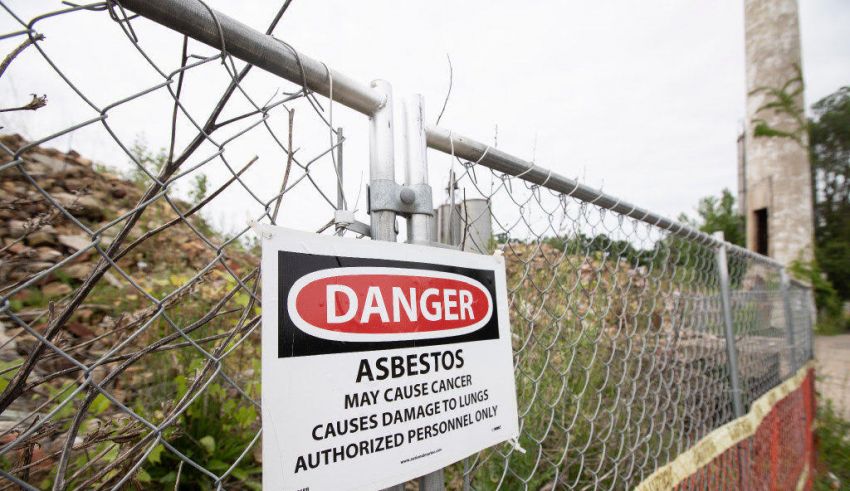 EPA is issuing guidance to registrants of glyphosate to ensure clarity on labeling of the chemical on their products. EPA will no longer approve product labels claiming glyphosate is known to cause cancer – a false claim that does not meet the labeling requirements of the Federal Insecticide, Fungicide, and Rodenticide Act (FIFRA). The State of California’s much criticized Proposition 65 has led to misleading labeling requirements for products, like glyphosate, because it misinforms the public about the risks they are facing. This action will ensure consumers have correct information, and is based on EPA’s comprehensive evaluation of glyphosate.

“It is irresponsible to require labels on products that are inaccurate when EPA knows the product does not pose a cancer risk. We will not allow California’s flawed program to dictate federal policy,” said EPA Administrator Andrew Wheeler. “It is critical that federal regulatory agencies like EPA relay to consumers accurate, scientific based information about risks that pesticides may pose to them. EPA’s notification to glyphosate registrants is an important step to ensuring the information shared with the public on a federal pesticide label is correct and not misleading.”

In April, EPA took the next step in the review process for glyphosate. EPA found – as it has before – that glyphosate is not a carcinogen, and there are no risks to public health when glyphosate is used in accordance with its current label. These scientific findings are consistent with the conclusions of science reviews by many other countries and other federal agencies.

On Feb. 26, 2018, the United States District Court for the Eastern District of California issued a preliminary injunction stopping California from enforcing the state warning requirements involving glyphosate’s carcinogenicity, in part on the basis that the required warning statement is false or misleading. The preliminary injunction has not been appealed and remains in place.

California’s listing of glyphosate as a substance under Proposition 65 is based on the International Agency on the Research for Cancer (IARC) classifying it as “probably carcinogenic to humans.” EPA’s independent evaluation of available scientific data included a more extensive and relevant dataset than IARC considered during its evaluation of glyphosate, from which the agency concluded that glyphosate is “not likely to be carcinogenic to humans.” EPA’s cancer classification is consistent with many other international expert panels and regulatory authorities.

Registrants with glyphosate products currently bearing Proposition 65 warning language should submit draft amended labeling that removes this language within 90 days of the date of the letter.

Each year, a special group of young women are selected to represent the state’s dairy farm…