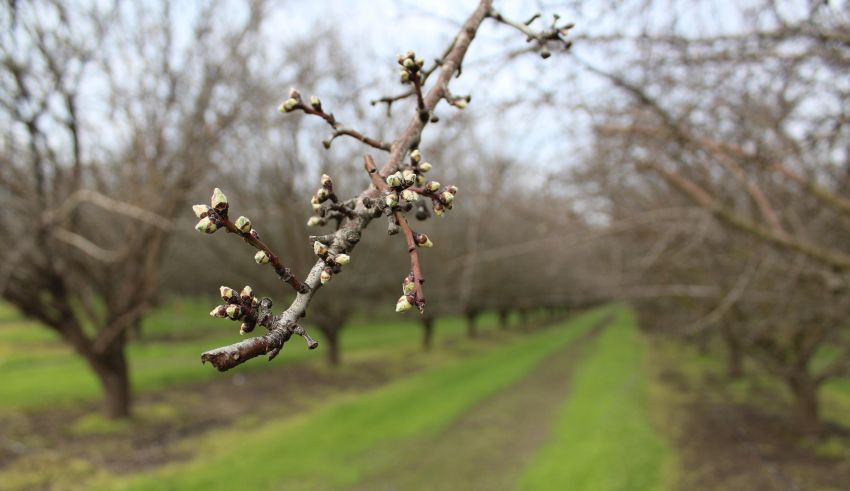 The Stanislaus County 2018 Agricultural Report which details the farm gate value of the various commodities produced throughout the County has just been released, providing a statistical description of the commodities including acres harvested and total production values. The report only represents the gross values of commodities and does not reflect production costs or profits.

Agricultural Commissioner Milton O’Haire states that “2018 values dipped to $3.57 billion which is 2% or $78 million below 2017 values, however the report shows that agriculture remains a steadfast and important industry in the county.”  Although some top commodities had large increases in total value, namely almonds and chickens, those increases were more than offset by decreases in walnut values due to global competition; fewer nursery fruit and nut trees and vines sold; persistent depressed milk prices nationally; and the fluctuation of turkey production within the county.  Commissioner O’Haire states that “although harvested almond acres increased by 8,496, overall harvested acres decreased countywide by 28,623 as a result of significant reductions in silage acres.  As dairies close, silage acres used to feed cows are being transitioned to almond orchards which are young and still non-bearing.”  This exemplifies the trend over the past decade to permanent crops, mainly almond orchards which are a high value crop across the region.

A new report titled Economic Contributions of Stanislaus County Agriculture is being released on August 13, 2019, as well.  Commissioner O’Haire states “the report takes an important step beyond the Stanislaus County Agricultural Report of crop production values and acreage that is published every year.  The new report quantifies agriculture’s total economic contributions through production, local processing, employment, and economic multiplier effects to document agriculture’s broader role in sustaining a thriving local economy.”  The study was conducted for the Agricultural Commissioner’s Office by Dr. Fernando DePaolis and Dr. Jeff Langholz of Agricultural Impact Associates, a consulting firm specializing in the economic analysis of agriculture.  The report is based on 2017 agricultural and economic data and shows that agriculture contributed a total of $7.15 billionto the county economy, far exceeding the $3.65 billion figure from the Stanislaus County 2017 Agricultural Report. Agriculture supported 29,192 direct employees, just over one of every eight jobs in the county. Adding multiplier effects brought total agriculturally related employment to 34,425 jobs.  The report also examines economic diversification within agriculture, which the authors say has important implications for countywide economic resiliency. Using the Shannon-Weaver Index to determine the County’s agricultural diversity, Stanislaus County’s index proves to be quite high compared to other California counties analyzed thus far, suggesting solid protection from economic shocks.