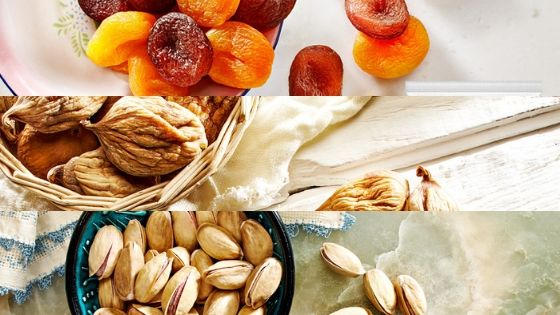 Since the beginning of time, Turkey has been the bountiful source of countless different plants and fruits. The warm sunshine, fertile lands and attentive hands of local farmers produce zesty, nutritious and high-quality food products, both fresh and naturally sun-dried. And, according to recent data, Turkey is on track again to become one of the top dried fruits and nuts exporters to the United States this year.

More than half of world’s dried figs are produced in Turkey and exported to over 150 countries. Almost two-thirds of the dried figs that are exported are Turkish dried figs with top export markets including European Union countries, the United States and the Russian Federation. In 2018, the U.S spent $47.2 million to import 11,472. ton dried figs. 8,640-ton dried figs dried figs, or 75 percent of those dried figs, were from Turkey. 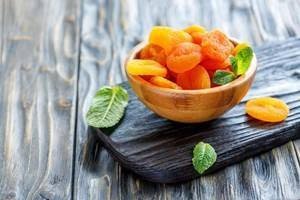 Turkey is also the number one dried apricot exporter to the U.S. with 12,755 ton and $41.5 million spent in 2018. In that same year, the U.S. imported a total of 13,970 ton dried apricot worth $44.9 million. Interestingly, more than 90 percent of Turkish apricots are produced in the Malatya province alone, also known as the world’s apricot
capital. 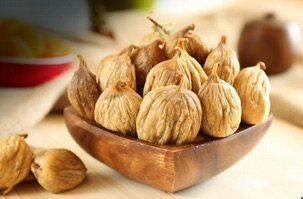 With hundreds of years of production and export heritage, Turkey has become the homeland of top-quality dried fruits and nuts.  Owing to high production figures this year, Turkey is on track to dominate the world market in this sector again in 2019. Thanks to its extreme capacity and flexibility to meet international demands, Turkey is primed to offer some of the world’s healthiest products with exquisite product taste and supreme quality.

Almond Alliance of California — Harvest is here and so is the heat!  Heat illness is deadl…