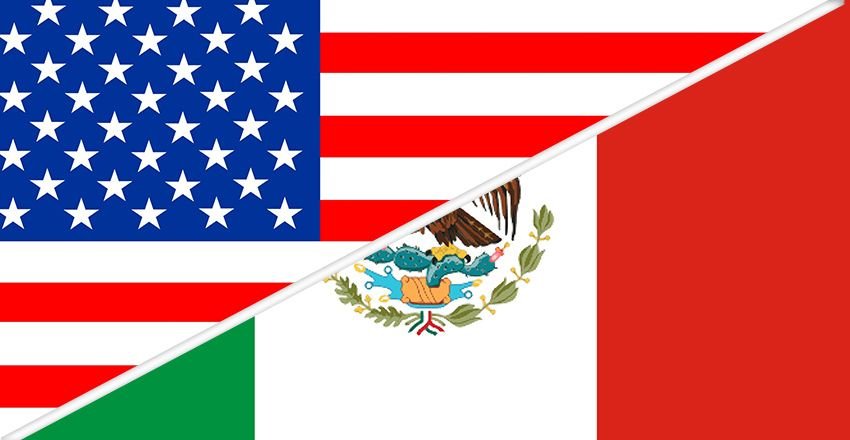 In response to the deal reached by the U.S. and Mexico to avert the addition of five percent tariffs on all Mexican goods, Western Growers President and CEO Tom Nassif issued the following statement:

“We are pleased that this potential impediment to trade between our two countries has been avoided. Mexico represents one of the largest export markets for U.S. agricultural goods, and any tit-for-tat escalation of tariffs would be devastating for American farmers, in particular given the current barriers to access to Chinese markets.

“As significant as this deal is in maintaining our regular flow of trade with Mexico, it is equally critical in clearing the pathway for passage and implementation of the U.S.-Mexico-Canada Agreement (USMCA). Like NAFTA before it, the USMCA maintains zero-tariff treatment for all produce, a provision that led to the tripling of U.S. exports to Mexico over the past 25 years. Additionally, the USMCA contains favorable terms that will advance science-based sanitary and phytosanitary measures and strengthen Mexico’s labor standards.

“With the threat of tariffs no longer standing in the way, as well as other early obstacles that have now been removed, the onus is on Congress to pass the USMCA, which we urge with the greatest expediency.”