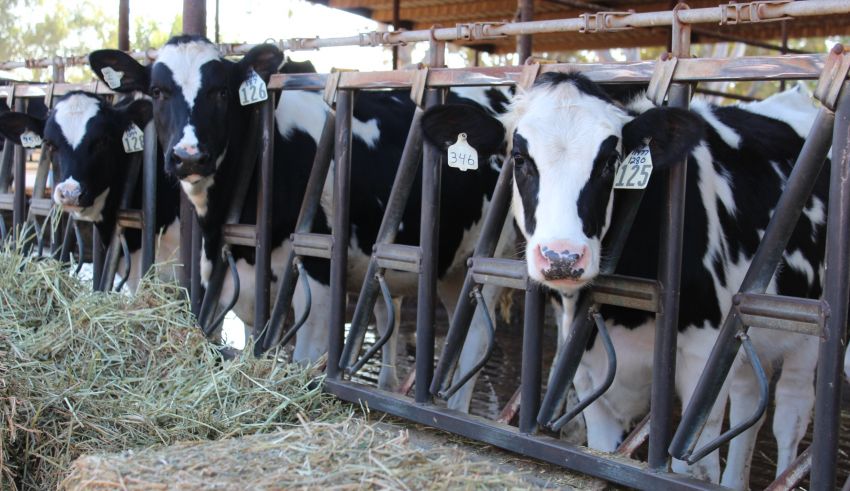 On March 29, 2019 the Department received a petition to terminate the Quota Implementation Plan (QIP). Per the procedures for handling petitions, the Department has performed a review of the petition signatures and has determined that the twenty five percent (25%) threshold has not been achieved. Therefore, the petition will not be referred to the Producer Review Board.

In calculating the qualified signatures, the Department utilized producer data from February 2019 as it was the most current producer information available. The review identified 1,197 dairy farms with various producer ownership status. When farms with common ownership were combined and counted as one producer, the Department identified 992 producers eligible for participation in the petition process. 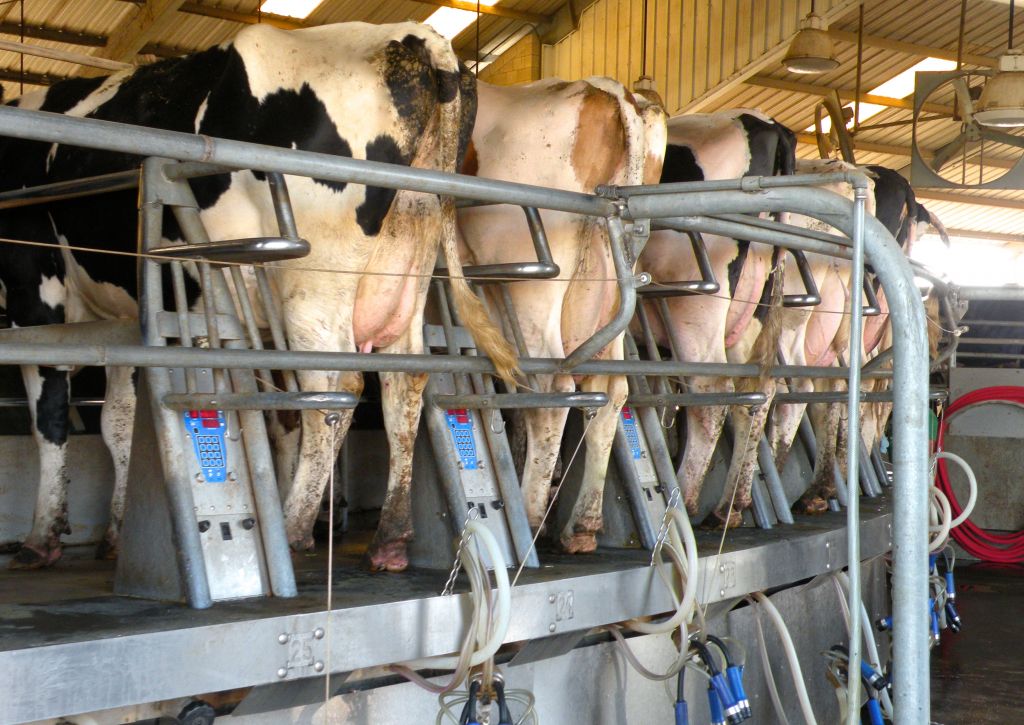 The Department performed a review of the 283 signatures submitted as part of the petition. Of those, 243 signatures were validated. During its review, the Department utilized a variety of source documents to determine if the signatures submitted were valid under the requirements of the QIP and various Food and Agriculture Code sections (62716, 62717, 61834, 61836) pertaining to referendums. Signatures disqualified included Grade B shippers, dairy farms that had gone out of business, signatures that did not have the petition text included, signatures that did not match Department producer files, and signatures from individuals that were not listed as an owner per Department ownership files. When the 243 signatures were merged for common ownership, this resulted in signatures from 197 producers.

The result of the petition review process revealed that nearly twenty percent (20%), or 197 of the 992 market milk producers submitted valid signatures.

Regarding the announcement, Western United Dairymen shared, “Where does that leave us? Well for one, there is no restriction on when another petition can be submitted. So the same group or another can submit a petition to CDFA. With the petition in the rearview mirror, we can only hope this will give an incentive for the Stop QIP, United Dairy Families of California, or any other group that desires to take a leadership role on this challenging issue to get involved in effecting quota change, to sit down and discuss how to deal with the future of the QIP.”

Geoff Vanden Heuvel from Milk Producers Council added, “A process is needed that will enable the California producer community to evaluate its options for the future with regards to quota. The existence of the STOP QIP movement has spawned the creation of another group of producers who organized specifically to focus on the quota issue.  That group is named the “United Dairy Families of California.” This group is committed to a process that seeks to find an equitable resolution to the quota issue. The existing cooperatives and trade associations have been understandably reluctant to get involved in this debate because its splits their membership. It would be in the best interest of the industry if a process emerged that would facilitate a long-term resolution of this issue. Ultimately this is a producer issue and for many producers a very personal one.”

As gathering has not been possible due COVID-19 restrictions, American Pistachio Growers (…