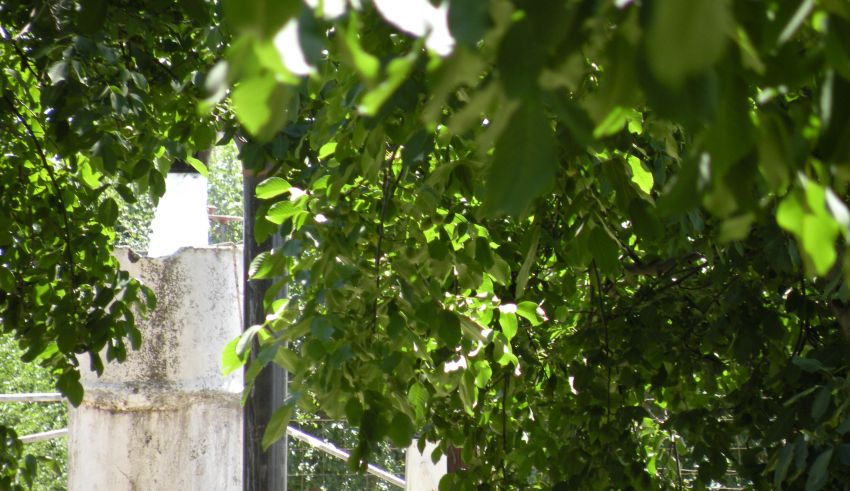 After years of drought, the 2019 winter is turning out to be a good one for California’s water supply. Several winter storm systems in the past couple of months means there is plenty of water. In some parts of the state, more than plenty, as evidenced from flooding events. Snow pack is above average (156%) and reservoirs are sufficiently full. So, farmers can rest easy, eh? Not so fast.

Some of you may have heard that in December 2018 the State Water Resource Board announced that up to 50% of the water flowing through Lower San Joaquin River and its tributaries – the Stanislaus, Merced and Tuolumne river will be required to flow unimpaired, i.e. without diversions. The Water Board contends this is needed to restore critically endangered fish species dependent on the flow. A second phase of the plan would see similar flow requirements for the Sacramento River and its tributaries – the Feather, Yuba and American Rivers. As you can imagine, this will have a severe impact on agriculture dependent on this water.

However, this is not a done deal. There are other regulatory processes that must be followed before the plan can go into effect. But already, legal challenges have been made to this so called “Bay Delta Plan”. Several agricultural commodity groups, including the California Walnut Commission, have voiced their opposition. Critics of the plan argue that voluntary water sharing agreements between various stakeholders can yield better results than arbitrary unimpaired flow decisions. Furthermore, they point out that water flow is just one of the factors affecting species survival. Habitat loss is another critical factor to be taken into account. Mere unimpaired water flow would not be as beneficial to species restoration. To that end, cooperation among various stakeholder groups-agricultural water rights, urban drinking water, and environmental groups, is the appropriate way to go.

Another regulatory issue of importance is the Sustainable Groundwater Management Act (SGMA). This was passed in 2014, at the height of the California drought, to avoid severe depletion of groundwater and its quality. The first phase of SGMA implementation is approaching in 2020. Local water agencies will need to start implementing Groundwater Sustainability Plans (GSP), which will include annual tabulation of how much groundwater is being extracted. Growers should have heard by now from their local water agencies as to which Groundwater Sustainability Agencies (GSA) they belong to and what the annual reporting requirements are.