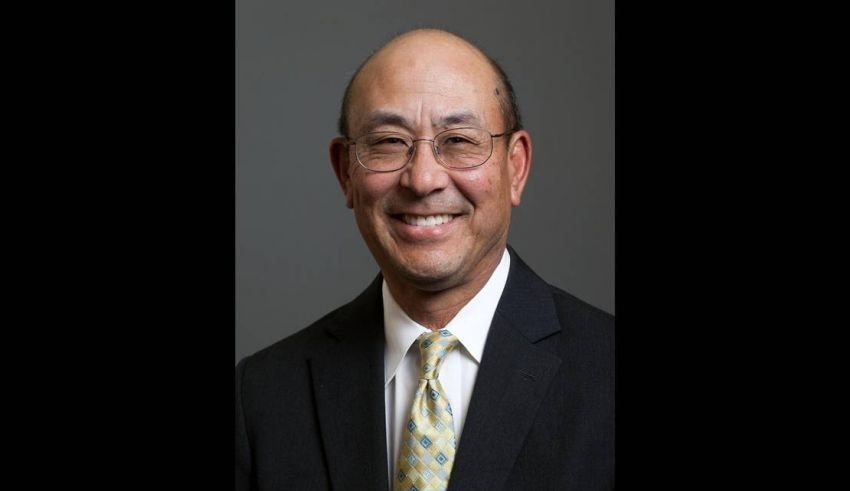 Turlock Irrigation District (TID) General Manager Casey Hashimoto is retiring after 9 years of running the utility. He announced his intention to retire at the end of 2019 to the TID Board of Directors. Hashimoto’s tenure includes many accomplishments, including keeping electric rates among the lowest in California, improving reliability in the energy system, implementing new technologies, enhancing the water delivery system, all while maintaining a high level of customer satisfaction.

Hashimoto served a total of 34 years at the District, holding many titles including 10 years as the Assistant General Manager, Electrical Engineering. Throughout his career he participated with various utility industry organizations including the California Municipal Utilities Association, Northwest Public Power Pool, Association of California Water Agencies, and American Public Power Association among others.

“Casey has provided TID impeccable leadership in his 9 years as general manager,” said Charlie Fernandes, TID Board President. “He navigated the District through difficult transitions in both the water and energy industries all while keeping a watchful eye on the bottom line. He will greatly be missed,” said Fernandes.

Following Hashimoto’s retirement announcement, the TID Board of Directors is initiating the process of finding a successor.

A native of the Central Valley, Hashimoto graduated from California Polytechnic State University with a Bachelor of Science degree and is a licensed professional electrical engineer in the state of California.

About the Turlock Irrigation District (TID)

The Turlock Irrigation District, located in Turlock CA, is the first publicly owned Irrigation District and is one of only four today that provides irrigation water and power to residential, commercial, industrial and agricultural customers within its service area. TID has been in the retail electric business since 1923. TID provides safe, low-cost, reliable energy to a growing customer base that today exceeds 100,000 home, farm, business, industrial and municipal accounts. TID also serves 5,800 irrigation customers covering approximately 150,000 acres of farmland. For more information about TID visit www.tid.org and follow @TurlockID (opens external link in new window) on Twitter.