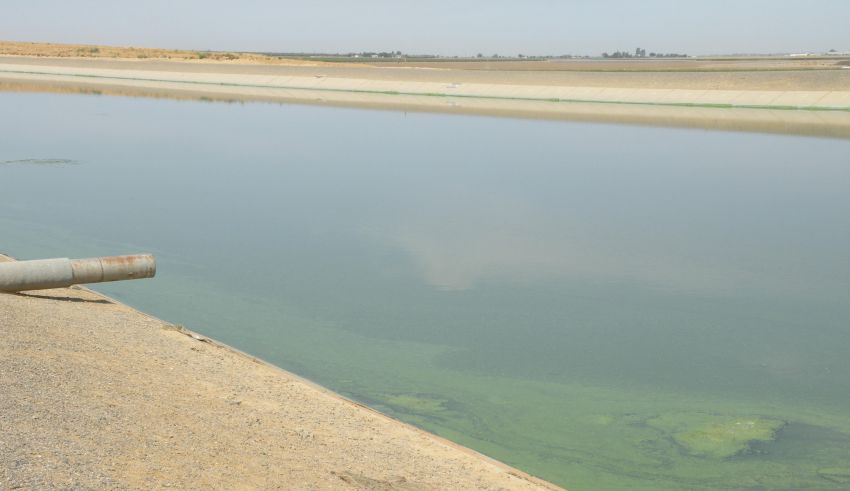 The Bureau of Reclamation announced the allocation for south-of-Delta Central Valley Project agricultural water service contractors is being increased to 65%. In light of current hydrologic and reservoir conditions, this minor increase is astonishing.

Thomas Birmingham, Westlands Water District’s general manager, stated: “This announcement begs the question, what has to happen before south-of-Delta farmers served by the Central Valley Project can get a full supply?”

Since October 1, 2018, the beginning of the current water year, California has been blessed with abundant precipitation; the 2018-19 water year is now classified as wet. As of April 8, 2019, the snow water content in the northern and central Sierra Nevada were 160% and 163% of the long-term average, respectively. Storage in every CVP reservoir used to supply south-of-Delta CVP agricultural water service contractors was more than 100% of average for that date. Indeed, these reservoirs were and remain in flood control operations.

Birmingham concluded, “Notwithstanding the restrictions imposed by the biological opinions, Westlands firmly believes that there is sufficient water to allocate to south-of-Delta agricultural water services contractors 100%. Today’s announcement by Reclamation is disappointing for every south-of Delta farmer served by the CVP, and we hope Reclamation will increase the allocation quickly to enable farmers to quit pumping groundwater.”

After 2019, no one will be able to argue that water supply reductions for south-of-Delta CVP agricultural water service contractors are a result of hydrologic conditions. This year demonstrates only too well the crippling consequences of ineffective and unchecked regulations. Because of restrictions imposed on operations of the CVP under the guise of protecting fish, the CVP cannot be operated to satisfy on of the primary purposes for which it was built, supplying water to farmers.