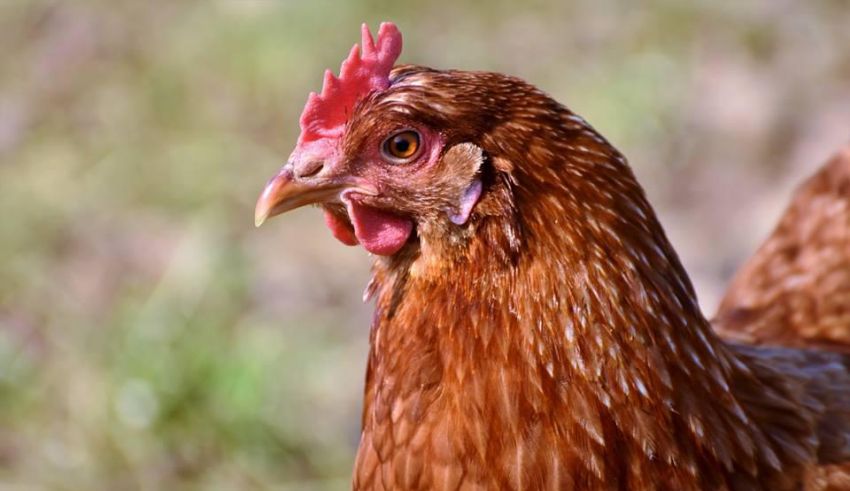 USDA secretary Sonny Perdue is making available an additional $45 million to the Animal and Plant Health Inspection Service (APHIS) and its partners to address the ongoing virulent Newcastle disease (VND) outbreak in Southern California.  This funding will allow APHIS and the California Department of Food and Agriculture (CDFA) to strengthen their joint efforts to stop the spread of this disease and prevent it from affecting additional commercial flocks.

“Virulent Newcastle disease is a serious concern for our nation’s poultry industry and we need to step up our response in order to keep this disease out of additional commercial flocks,” said Greg Ibach, USDA Undersecretary for Marketing and Regulatory Programs.  “At this point, the trade impacts of this outbreak are minimal because APHIS has negotiated agreements with many countries to promote the principle of regionalization, or limiting trade restrictions to areas affected by outbreaks rather than entire States or the entire country.  However, if VND were to spread into additional commercial flocks – in California or other states – the impacts could increase substantially.”

“I want to thank Secretary Perdue and USDA for making additional resources available to fight this highly-contagious poultry disease,” said Karen Ross, Secretary of the California Department of Food and Agriculture. “The strong partnership between USDA and CDFA, local government, industry and homeowners is the united stand we need. With everyone’s full effort we can eradicate this disease, just like we did in 2003.”

It is vital that USDA and CDFA put more responders on the ground to increase surveillance and detection in backyard flocks; ensure rapid euthanasia of likely-exposed birds; implement wider mandatory surveillance on commercial farms and help ensure that they are enhancing biosecurity in light of the increased threat; and increase outreach to backyard flock owners.

USDA will also work with CDFA on several steps tostrengthen the response and prevent additional disease spread.  These include:

The $45 million USDA will use for these efforts is being reallocated from emergency funds transferred to USDA, but not used during the highly pathogenic avian influenza outbreak response in 2014-2015.  USDA will routinely reassess this plan and readjust tactics as needed. The goal remains to rid Southern California of VND, while protecting the rest of the country’s poultry from the disease. 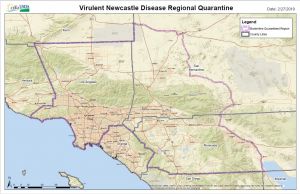