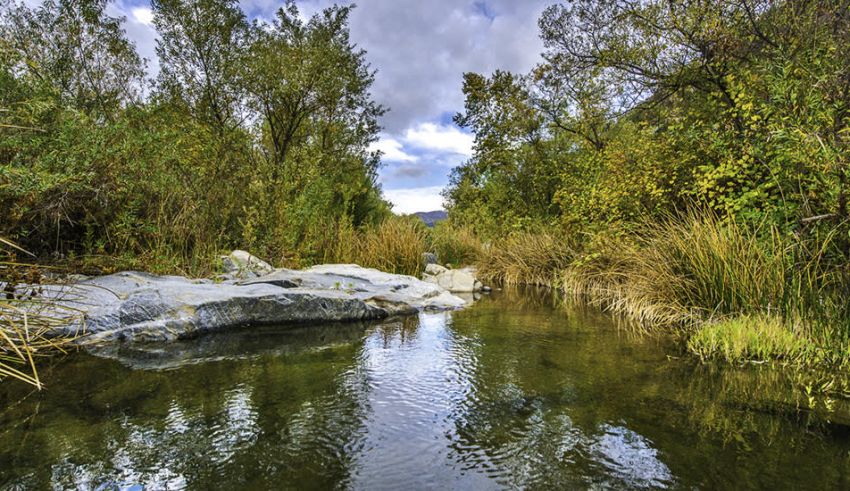 Recognizing the failure of the existing biological opinions issued a decade ago by the U.S. Fish and Wildlife Service (USFWS) for Delta smelt and by the National Marine Fisheries Service (NMFS) for salmon, the Bureau of Reclamation released a new biological assessment which serves as the basis for new biological opinions that will be released within 135 days. The Biological Assessment details the manner in which the agencies will operate the project and make operations more effective in preserving fish and delivering water to communities and farms. The Bureau of Reclamation is now taking a common-sense approach and applying scientific principles to water supply and fishery protections.
“The current, outdated biological opinions have been plagued with operational problems that experts determined were largely ineffective at helping the endangered fish they were intended to help,” said Mike Wade, executive director of the California Farm Water Coalition. “In addition, the two outdated biological opinions often worked against one another, such as requiring more upstream storage for salmon to keep temperatures lower and at the same time, requiring more water to be released to the Delta to benefit smelt. These biological opinions have failed all parties – fish and wildlife, communities, and farmers,” he said.
The Bureau’s new Biological Assessment takes into account the failures of the older biological opinions and creates a new process to modernize operations, utilizing science and operational flexibility to improve the operations and efficiency of the Central Valley and State Water projects. The Biological Assessment makes several changes to the operations of the Central Valley Project, based on the experience with the older biological opinions, the drought, and prior policy decisions. This modern Biological Assessment requires science-based operational changes that respond to actual conditions rather than follow a calendar-based approach to species protections. Using a smarter approach encourages adjustments that will allow for better temperature control for salmon while reducing the impacts on the Delta. It bases flow requirements on a variety of factors rather than using flow as the sole determinant for water project management.
The Biological Assessment moves away from the failed presumption that water projects are the only cause of the decline in fish species.
“The new Biological Assessment starts with a “clean slate” and seeks to determine those effects that are unrelated to the projects but are impacting fish populations in order to manage the projects. By focusing on a more integrated and holistic approach, federal and state agencies can utilize science and effective operational measures in the new biological opinions to address all the factors impacting the fish populations, he said.
The operations analyzed in the new Biological Assessment are intended to allow the projects, designed and built to provide water to California communities, to fulfill that obligation and provide critical information to federal and state agencies that will improve the conditions for fish and wildlife and the Delta habitat.
Click To Comment