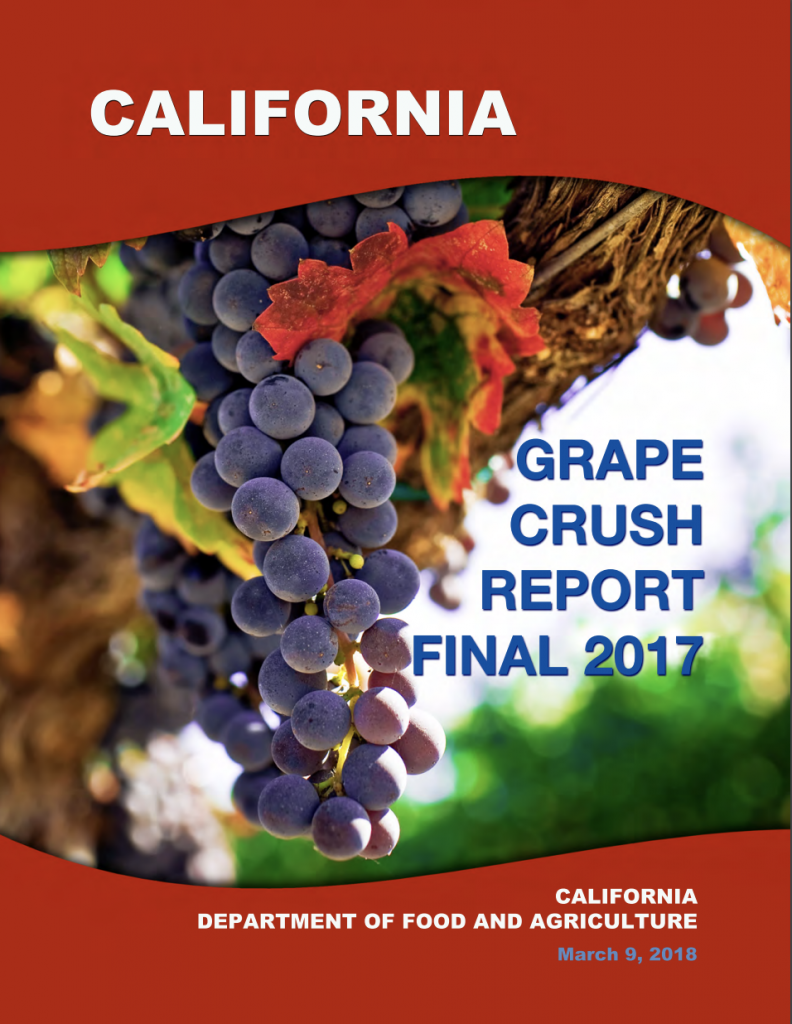 The California Department of Food and Agriculture (CDFA) and USDA’s National Agricultural Statistics Service (NASS) are rescheduling cooperatively funded reports that were affected by the lapse in federal funding. During the lapse, NASS was not able to collect data nor issue reports, including those funded by state and industry programs.

The following reports have been rescheduled and others will be announced as soon as they are determined:

In order to expedite the rescheduled reports and give producers more time to complete their surveys, NASS requests that anyone who received a survey, please respond as quickly as possible:

If you have received any of these surveys and have not responded, but no longer have the survey form, please call 800-851-1127 from 7:30 a.m. – 4 p.m. Pacific Time. NASS representatives may call to collect information as well. NASS surveys provide critical data used by numerous different federal, state and local programs that benefit farmers and ranchers.

These reports will be available in the May issue of American Vineyard Magazine.