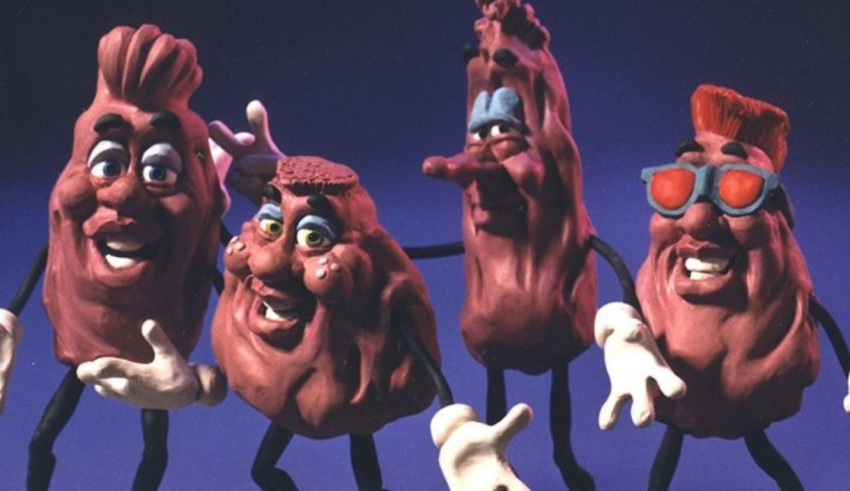 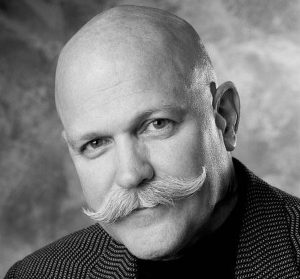 The passing last week of noted claymation artist Will Vinton brought back memories of his highly-celebrated work in agriculture: the California Raisins, featuring animated characters that rocketed to fame in the ’80s.

Vinton himself found fame long before that – winning an Academy Award for co-directing the 1974 short film Closed Mondays. He was the founder of Will Vinton Productions in Portland, Oregon and also created claymation characters for M&Ms.

The California Raisins were so popular that they were commissioned to appear on lunchboxes and t-shirts and even in Nintendo video games.

As for California raisins as a crop, they have a farmgate value amounting to hundreds of million dollars annually, ranking them consistently among the state’s top-20 commodities.