Recently, three new post-doctoral researchers have joined the Weed Science Group at UC Davis. Their work encompasses a variety of projects aimed to improve our understanding of current weed management problems facing California growers. As part of their welcome, we would like to introduce them and their research to the weed science community in California. 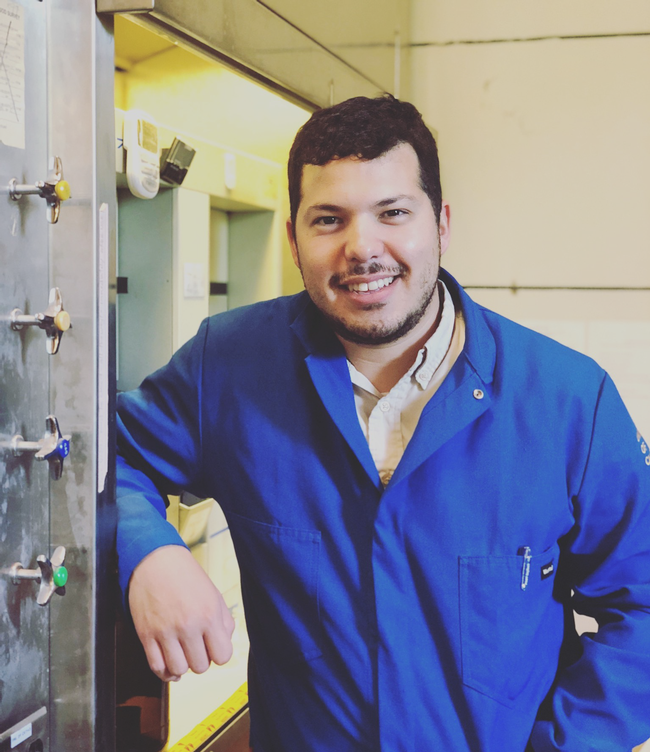 Caio will be working in Brad Hanson’s lab on two main research projects. The first will be a continuation of his research on resistance to paraquat in Italian ryegrass (Lolium multiflorum) using biochemical techniques to assess the role of reactive oxygen species in this resistance. His second area of research will focus on evaluating sequential herbicide applications in perennial cropping systems as a means to provide season long weed management; reduce post-emergence herbicide use and selection pressure on summer weed species.

Caio recently completed his Ph.D. in the Hanson lab at UC Davis. His doctoral work focused on the widespread, highly competitive weed species Italian ryegrass. Caio investigated how this multiple-resistant weed species can be successfully managed with pre-emergent herbicides in fruit and nut tree systems using registered herbicides in these crops. In this work, he showed that tank mixes contribute strongly to improved weed management when resistance is present in weed populations. Caio also studied the mechanisms of resistance to paraquat in Italian ryegrass and identified that reduced movement of the herbicide contributed to the ability of the plant to survive application.

Find a list of Caio’s publications here (subscriptions may be required for full access to articles): https://scholar.google.com/citations?user=ABjQnEcAAAAJ&hl=en 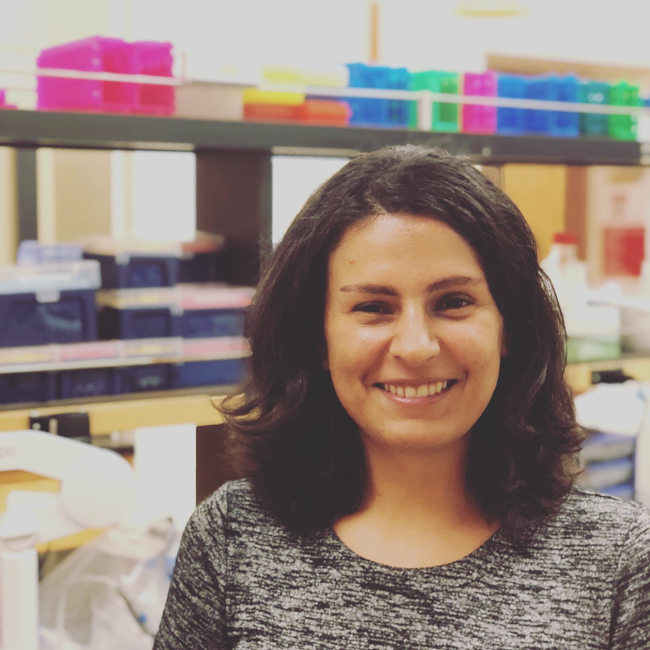 Sara will be working on a research collaboration between Kassim Al-Khatib’s lab and USDA-ARS lab with John Madsen. She will investigate the interaction of algae in rice production systems. The ability of algae to establish large blooms in flooded rice environments directly effects the ability of rice seedlings to establish in these fields. Understanding the dynamics of algal behavior in California rice systems will enable growers to improve management techniques toward controlling these blooms.

Sara completed her Ph.D. in Australia in Roger Cousens’ lab at the University of Melbourne. During this time, she researched how species population diversity can influence the rapid adaptation and evolution of invasive plants. For this research, Sara investigated two invasive species American searocket (Cakile edentula) and European searocket (Cakile maritima), both of which are also introduced species in California. From this work, Sara identified that a higher level of genetic variation is conductive to better establishment of European searocket compared to American searocket. From Australia, Sara moved to the U.S. to complete a post-doc in Muthu Bagavathiannan’s lab at Texas A&M University. This project investigated the gene flow and interspecific hybridization between the extremely invasive noxious weed johnsongrass (Sorghum halepense) and its closely related relative, the crop species sorghum (Sorghum bicolor). Sara focused on the rate of gene flow and out-crossing barriers between the two species and its implications on the generation of herbicide resistant weed populations. From this work, she identified that roadsides and field margins provide opportunities for feral sorghum to establish which can provide significant opportunities for outcrossing between these species to occur.

Find a list of Sara’s publications here (subscriptions may be required for full access to articles): https://scholar.google.com/citations?user=T3ZG1FAAAAAJ&hl=en&oi=ao 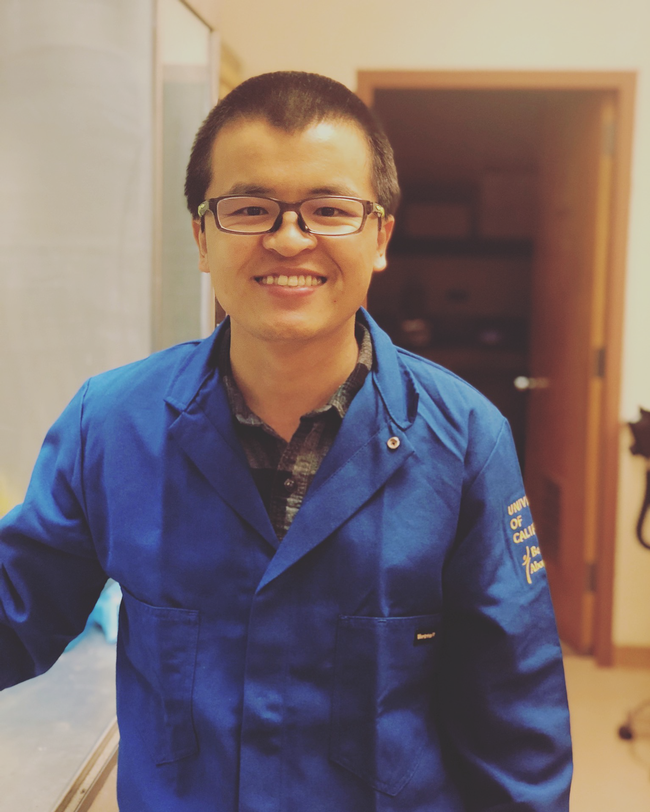 Junjun will be working jointly with both Brad Hanson’s lab and Kassim Al-Khatib’s lab to investigate crop damage from volatilized herbicides and drift. Junjun will initially focus his research on the effect of phenoxy herbicides on off-target broadleaf crops, particularly grapevine systems. The work is designed to evaluate crop injury from several drift and volatilization scenarios that can occur.

Junjun is originally from China where he completed his Ph.D. in pesticide chemistry at China Agricultural University. During this time, he worked on the development of new pesticide ingredients, looking at how different chemical groups associated with the insecticide chlorantraniliprole (Altriset, Dupont) affect the activity of the product. This work led to new formulations of chlorantraniliprole with improved activity on mites. Junjun then moved to the U.S. and completed a second Ph.D. in weed science in the Mithila Jugulam’s weed physiology lab at Kansas State University. His focus in this project was to investigate how the highly invasive species kochia (Kochia scoparia) was becoming resistant to the herbicide dicamba and to develop new management methods to control this weed. From this work he identified that reduced absorption of glyphosate and decreased translocation of dicamba contribute to poor control at high temperature.

Find a list of Junjun’s publications here (subscriptions may be required for full access to articles): https://scholar.google.com/citations?user=9eW12yMAAAAJ&hl=en&oi=ao

The Weed Science Group is excited to welcome Caio, Sara and Junjun to UC Davis and look forward to collaborating with them in the future!