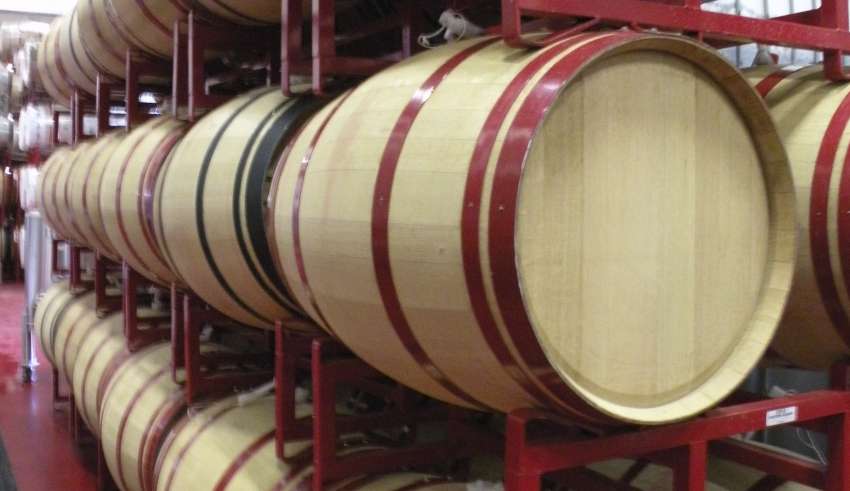 California wine sales to all markets, including shipments to the U.S. and exports worldwide, were 278 million cases in 2017.

“California wine sales in the U.S. market have grown 15% in the past decade from 209 million cases shipped in 2008 to 241 million cases in 2017,” said Jon Moramarco, founder and managing partner of BW166, and editor of the Gomberg-Fredrikson Report. “Last year the growth mainly came from premium wines priced over $10.”

According to Moramarco, demographic trends play a significant role in wine sales. While per capita consumption has been flat over the last decade, wine sales have grown in line with the legal drinking age population, which increased roughly 10 percent over the same time period. Additional trends impacting sales included wineries focusing on tasting room and direct-to-consumer sales, which accounted for nearly $2.7 billion in retail value and 5.8 million cases in 2017. Wineries also found opportunities in independent, local restaurants with wine menus listing limited production wines to appeal to consumers shifting their spending to these smaller eating establishments.

“Wine is growing but in a more challenging environment, with rapid and broad retail and consumer changes,” said Danny Brager, Senior Vice President of Nielsen’s Beverage Alcohol Practice Area. “Wine selling locations in the U.S. are up 20% from a decade ago to 565,000 off- and on-premise locations, with a wide range of formats such as natural/gourmet grocery stores, no frills/value-based formats, theaters, premium bars and fast/casual on-premise outlets. There is also a diverse range of consumers, from Millennials who have less disposable income than a generation ago to Baby Boomers who are retiring and likely slowing their wine consumption as an increasing number of Americans are entering their golden years. Marketers need to find the right balance in attracting these diverse sets of consumers. E-commerce is increasingly having an impact on expanding consumer access to wine, and wineries are working on several digital platforms where wine is being sold,” he explained.

Total shipments of sparkling wine and champagne to the U.S. reached 26.3 million cases in 2017. Up 8% from the previous year, sparkling wines/champagnes accounted for a 7% share of the U.S. wine market.

The U.S. Wine Market
Wine shipments to the U.S. from all production sources — California, other states and foreign producers — grew 1% to 403.4 million cases in 2017, with an estimated retail value of $62.2 billion, up 2% from the previous year. The U.S. has remained the world’s largest wine market by volume since 2010. California’s 241 million cases shipped within the U.S. in 2017 represent a 60% share of the U.S. wine market.

Sources: Wine Institute, U.S. Dept. of Commerce, and Estimates by BW166/Gomberg, Fredrikson & Associates. Preliminary. History revised. Excludes exports. Excludes cider as of 2011 going forward. Totals may not add up exactly due to rounding.