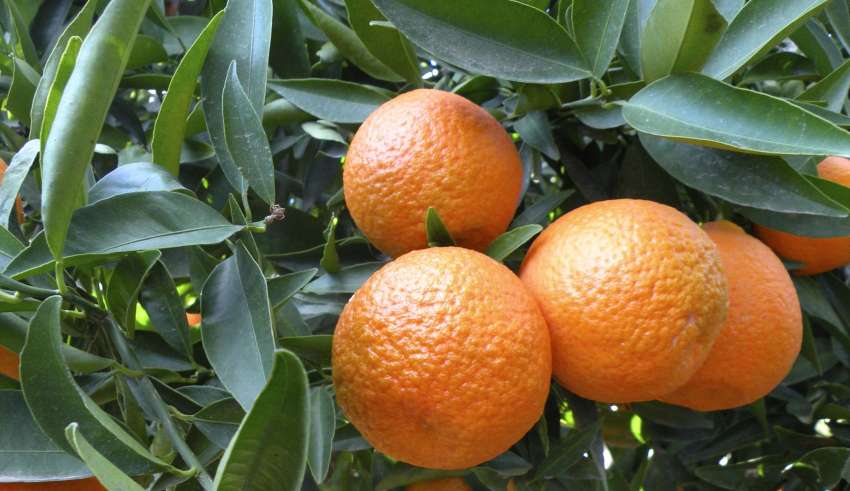 The total economic impact of California’s iconic citrus industry is $7.117 billion according to a new study commissioned by the Citrus Research Board (CRB).

“In updating our economic analysis, we selected a well-known expert, Bruce Babcock, Ph.D., a professor in the School of Public Policy at the University of California, Riverside, to conduct the research. His findings quantified the significant impact of citrus on California’s economic well-being,” said CRB President Gary Schulz.

According to Babcock, the California citrus industry added $1.695 billion to the state’s Gross Domestic Product (GDP) in 2016. “California citrus is a major contributor to the economic value of the state’s agricultural sector and is much larger than just the value of its sales,” he said. “Estimated full-time equivalent California citrus jobs totaled 21,674 in 2016-17, and estimated wages paid by the industry during that same timeframe totaled $452 million.”

Babcock added, “The application of management skills and capital equipment to efficiently utilize land and water to produce high-quality citrus also generates upstream and downstream jobs and income that magnify the importance of citrus production beyond its farm value.” 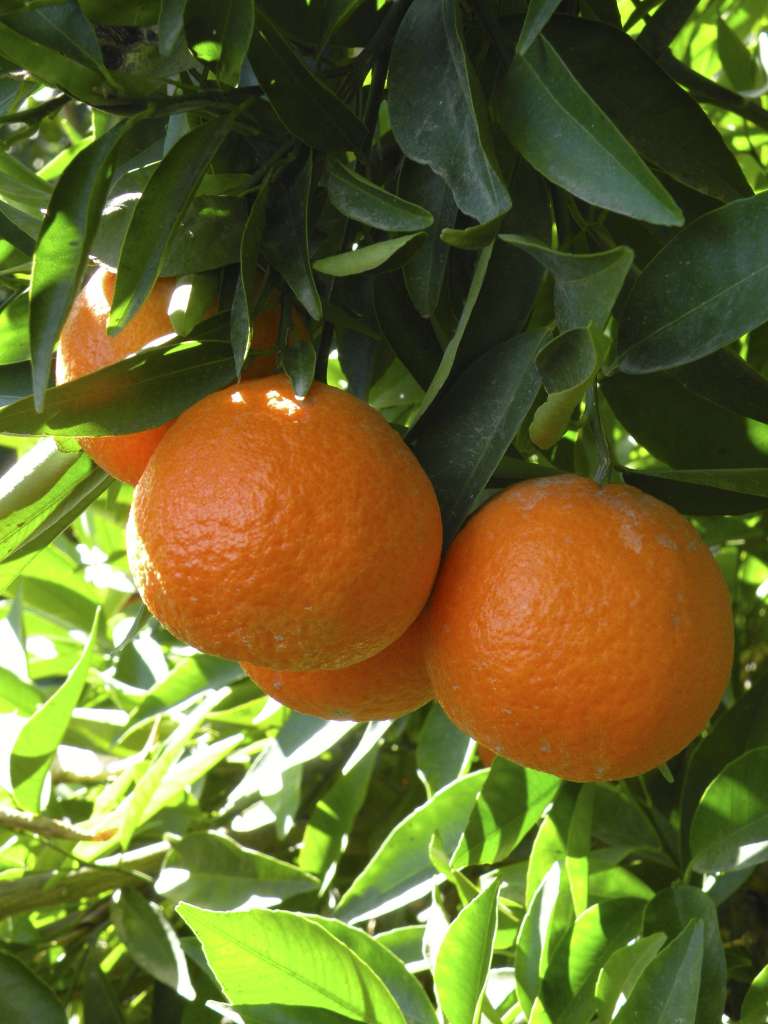 In 2016-17, the most recent marketing year of data compilation, Babcock found that the total direct value of California citrus production was $3.389 billion. This value generated an additional $1.263 billion in economic activity from related businesses that supplied materials and services to the citrus industry. Layered on top was another $2.464 billion in economic activity generated by household spending income that they received from California’s industry, according to Babcock, thus rendering a total economic impact of $7.117 billion.

The study revealed that 79 percent of California’s citrus was packed for the fresh market and 21 percent was processed in 2016-17, which is economically significant because fresh market fruit has a higher value than processed fruit.”

Of further note, California produced about 95 percent of all U.S. mandarins in the most recent reporting season.

California Citrus Mutual President Joel Nelsen commented, “The “wow” factor in this report is something as it relates to gross revenues and positive impact for the state, people and local communities.  This enthusiasm must be tempered by the fact that huanglongbing (HLB) can destroy all this in a matter of a year if the partnerships that exist between the industry and government cannot thwart the spread of this insidious disease.  Just this week, coincidentally, Brazil authorities reported a 20% reduction in fruit volume.  Reading how that would affect our family farmers, employees and the state is sobering.”

The CRB study also looked at the possible impact of a potential 20 percent reduction in California citrus acreage or yield or a combination of the two that could result from increased costs associated with meeting government regulations, combatting the Asian citrus psyllid (ACP) and warding off the invasion of HLB, a devastating disease that has decimated citrus production in many other growing regions such as Florida. Babcock calculated that such a reduction could cause a loss of 7,350 jobs and $127 million in associated employment income and could reduce California’s GDP by $501 million in direct, indirect and induced impacts. The CRB currently is devoting most of its resources to battling ACP and HLB to help ensure the sustainability of California citrus.

Babcock is a Fellow of the Agricultural and Applied Economics Association and has won numerous awards for his applied policy research. The economist received his Ph.D. in Agricultural and Resource Economics from the University of California, Berkeley and his Masters and Bachelors degrees from the University of California, Davis.

The CRB administers the California Citrus Research Program, the grower-funded and grower-directed program established in 1968 under the California Marketing Act as the mechanism enabling the State’s citrus producers to sponsor and support needed research. Read the full report on the “Economic Impact of California’s Citrus Industry” Here.