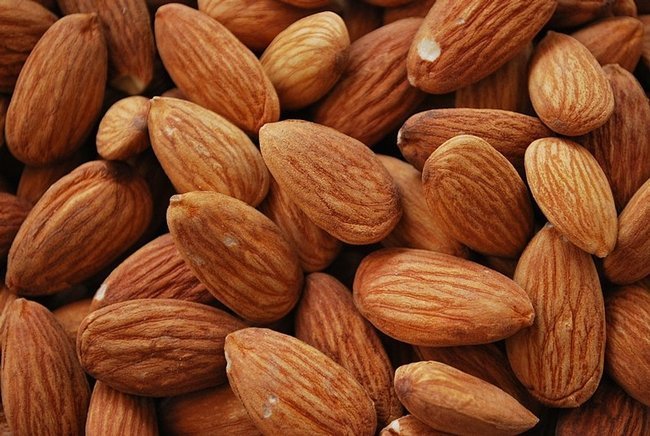 Almonds could be among the crops hit by Chinese tariffs in retaliation for U.S. tariffs on steel and aluminum.

China’s tariffs would first hit U.S. products such as avocados and nuts with 15 percent duties, the article says.

“It doesn’t really matter which one it is, whether it’s alfalfa, almonds or wherever it may go,” said David Doll, UC Cooperative Extension advisor in Merced County. “They’re as much political as they are anything else.”

The potential tariff would have a significant impact on Merced County, where almonds are the second largest commodity valued at $578.5 million in 2016.

The back and forth trade disputes happening between the U.S. and China make trade less predictable and could lead to disruptions that impact California food and wine producers, even before potential Chinese tariffs go into effect, said Dan Sumner, director of UC Agriculture and Natural Resources’ Agricultural Issues Center in an interview with Julia Mitric of Capital Public Radio.

If China hits the U.S. with a 15 percent tariff on wine, that’s a problem, Sumner said.

“We may think California wine is special, but not everybody does,” Sumner said. “And if it’s 15 percent more expensive than it used to be because of the tariff, there’ll be a substantial reduction in how much gets sold in China.”

Sumner said the proposed tariffs would likely hurt California’s tree nut growers more than its wine producers because a larger proportion of almonds and pistachios are exported.

In 2016, the value of pistachios sold to China was $530 million, more than three times the value of wine exports to that country, Mitric reported.