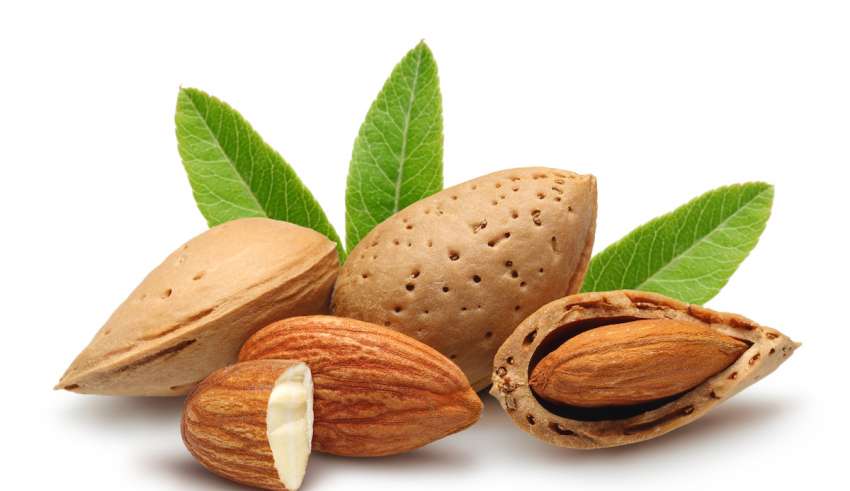 Beltsville, Maryland, (March 30, 2018) – Not all of nuts’ calories are taken up by the human body; on some of them, the body gets a free pass, according to studies by Agricultural Research Service (ARS) scientists.

Physiologists David Baer and Janet Novotny, with ARS’s Food Components and Health Laboratory in Beltsville, Maryland, recently looked at how many of an almond’s, walnut’s, and pistachio’s calories can actually be used by the human body rather than how many calories are in each nut.

For example, while an ounce of almonds has approximately 160 calories, not all of those calories may be available to be used by the human body. When food is eaten, it is broken down into its nutritional components, and its calories are burned for energy. However, just because nutrients are present doesn’t mean the body will readily use them. This is the concept of “bioavailability.”

Many factors beyond a food’s basic composition can influence the bioavailability of its calories. With nuts, that includes whether they are raw, roasted, or ground, and even how well they are chewed.

Nutrition is an integral component of one’s lifestyle—either in a positive or negative way. Over the years, nutrition science has become more sophisticated, and research by ARS scientists is showing that counting calories isn’t always as simple as it may seem.

In their studies, Baer and Novotny found the calorie uptake from pistachios was 22.6 calories per gram, which is 5 percent less than the currently accepted 23.7 calories per gram. An ounce of pistachios has 161.9 calories, but only 153.8 calories are bioavailable. That may not sound like a lot, but a calorie reduction of 5 percent can be quite significant on a daily basis.

Providing accurate information about metabolizable energy (ME) content-calories-of foods is important for reliable food labeling and has health ramifications, according to Novotny.

In a study of walnuts, the team found an even greater discrepancy between what is reported on the label and the ME value. They found that a 1-ounce serving of walnuts contained 146 calories, which is 39 calories—21 percent—less than the label, according to Baer.

Baer and his colleagues also looked at almonds, and here, too, found the trend continued. Almonds were found to have 32 percent fewer calories of ME than what is on the label: 129 calories instead of 168-170 calories.