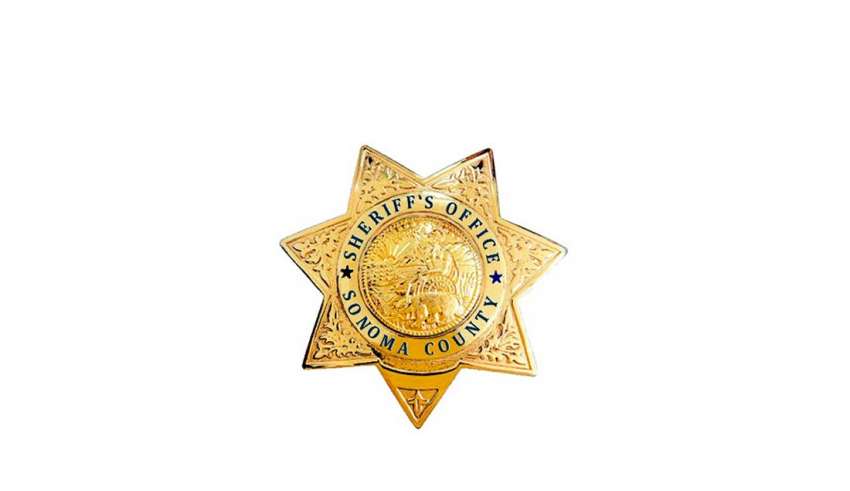 Santa Rosa, Calif., (February 28, 2018) – Everyone remembers those dreaded days of the firestorm of October, 2017. All of the brave, determined firefighters from so many places, Law Enforcement that came to help keep things safe, Army National Guard, Santa Rosa Police Department and last but not least, the Sonoma County Sheriff’s Office.

The Sonoma County Sheriff’s Office, SCSO, played a huge part in saving residents, searching for missing persons, keeping areas secured and putting out updates on a regular basis and as they occurred. The SCSO was out and about 24/7 running 12 hour shifts with 2 Deputies per Patrol Car. Even though a few of these fine men and women had lost their homes to the dreaded firestorm, they were out and about doing their jobs in helping the citizens of Sonoma County.

What you didn’t hear about was the support group behind the scenes of the Sonoma County Sheriff’s Office. When you have a great team out taking care of Sonoma County, then it just stands to reason you would have a great team supporting them. All non-sworn personnel such as, the Community Services Officers (CSO), office workers, Secretaries, Department Analysts, Accountants, Storekeepers, Legal Processors and the Volunteer Force, Volunteers In Policing (VIP). All of these folks came together and also worked 24/7 running 12 hour shifts.

The dedication, hard work and “let’s take care of these folks” attitude was second to none. These fine men and women worked tirelessly in support of the deputies, outside Law Enforcement agencies and the Army National Guard. Not only did the support group furnish food, water, facemasks and other items of health aids to the SCSO staff, they also furnished the same items to the Command Center; staging area for outside Law Enforcement agencies, Army National Guard, Search and Rescue team and the Main Adult Detention Facility Jail.

The Support Group made sure there was plenty of hot, fresh food available for breakfast, lunch and dinner every day for everyone. The Support Group also made deliveries to outlying areas to make sure the patrol personnel that were watching the evacuated neighborhoods had plenty of drinks and food.

The support group made countless runs to the MADF for ice to keep the 40 something coolers well chilled. The harder these folks worked, the happier they became. What a pleasant place for the tired Law Enforcement people when they returned for the shift change. Together it made it easier for everyone to return to a tough job at hand day in and day out.

Every day the support staff would check all of the patrol vehicles to ensure they had the emergency equipment that was needed such as, fully charged fire extinguishers, plenty of facemasks and first aid boxes.

Several of the team members of the Support Group were evacuated from their homes and had been relocated. The old saying says, “When the going gets tough, the tough get going”. OMG how true is that saying? We have all had tough situations at some point in our lives where we have had to cope and we all manage to make it through in one piece. “What doesn’t kill us, just makes us stronger”.

Last, but not least is the Sonoma County Fleet Operations. Fleet Operations consists of a small group of mechanics and office personnel, a total of about 10 people. Fleet operation was in a 24/7 12 hour shift doing safety inspections on all of the patrol cars, making sure all filters were changed or checked, the tires were in good shape and making sure the vehicles were safe to drive. Because of the harsh conditions the deputies were driving in, the safety checks helped keep our deputies safe. Fleet Operations was changing tire after tire, all with screws, nails, or some other object stuck in the tire. One of the tires even had a screwdriver stuck in it. Unbelievable the areas our Deputies were driving in.

The support system that was put together was so important for the safety and wellbeing of all people that were involved.

What helped make the task such a success were the generous venders and suppliers. The businesses of Sonoma County with their support made the task of taking care of everyone that much easier. The around-the-clock support and the “We can do this” attitude helped keep Sonoma County alive.