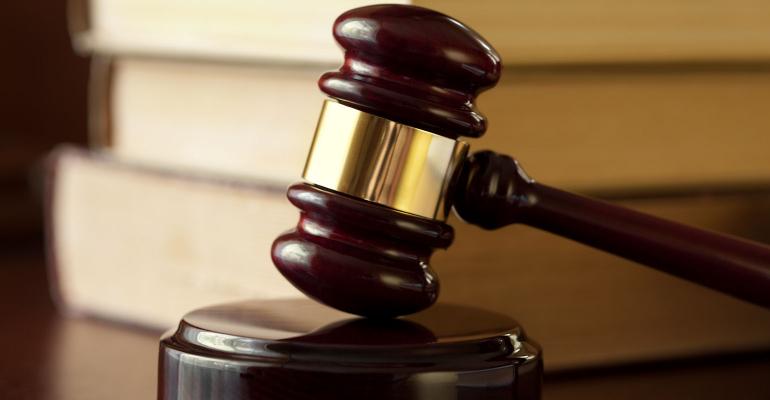 Washington, D. C. (February 22, 2018) – As the state of California attempts to implement a policy that would cause massive damage to American farmers, a national agriculture coalition is going to court tomorrow with a reasonable request: halt California’s extreme action until the judge can consider all of the facts. At issue is California’s unjustified and false Prop 65 listing of glyphosate, one of modern agriculture’s most valuable tools and an industry standard across the world.

Despite scientific findings from hundreds of studies and conclusions by the U.S. Environmental Protection Agency (EPA), the National Institutes of Health (NIH), and regulatory agencies around the world that glyphosate is safe for use, California ignored facts, data and science, when it added glyphosate to the state’s Prop 65 list.

“While farmers are readying our fields and making plans to put seeds in the ground, California is engaging in aggressive legal wrangling, placing us at risk to crippling liability for using a product that hundreds of studies and the U.S. EPA say is safe for use,” said Gordon Stoner, President of the National Association of Wheat Growers.  “We intend to make clear in this hearing that agriculture is under attack and implementation of this erroneous Prop 65 listing for glyphosate should be halted until there is a final ruling from the judge.”

On Tuesday, the agriculture coalition will make the case for a preliminary injunction in the U.S. District Court for the Eastern District of California, which would halt the implementation of the Prop 65 listing until a final ruling is decided by the court.