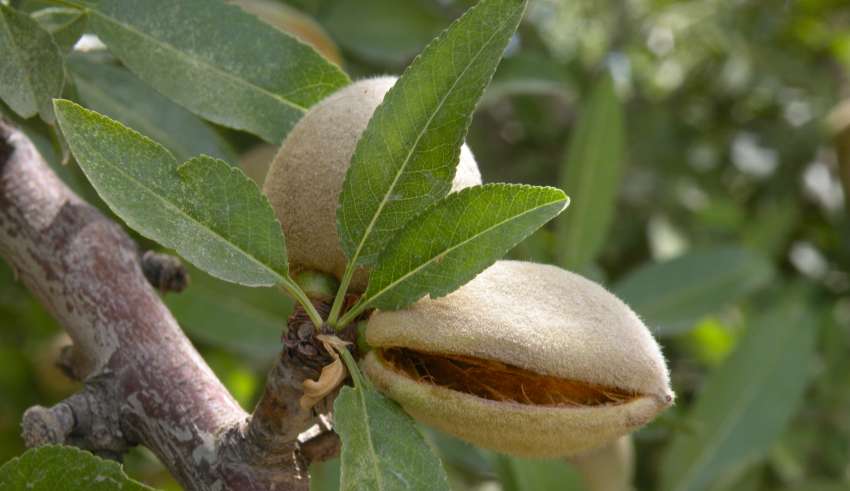 Based on 1 million bearing acres, the objective forecast for the 2017 crop is 2.25 billion meat pounds. Almond Board of California funds the annual forecast administered by USDA National Agricultural Statistics Service.

Following the Subjective Forecast each year, the Objective Report is the second and final forecast of almond production, providing almond growers and handlers information about the projected harvest size to direct business decisions for the year.

“Almond trees thrive in our state because California is home to the world’s most efficient almond growers, who continually improve farming practices through research and innovation,” said Richard Waycott, ABC president and CEO, in response to the announcement. “It’s one of the few places on earth with a Mediterranean climate perfect for growing them, so it’s no wonder we’ve been successfully growing them here for over 150 years.”

The National Agriculture Statistics Service said the latest crop forecast is up 2.3 percent compared to the May subjective forecast of 2.2 billion pounds. The estimate is up 5.1 percent from the 2016 crop production of 2.14 billion meat pounds.