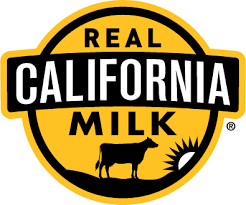 Since the early 1900s, America’s dairy industry has grown significantly, making many scientific advances including the process of commercial pasteurization, the addition of automated milking machines, modernization of packaging, and much more.  In the 2015 Fresno County Annual Crop & Livestock Report, the dairy industry was valued at $436.77 million, ranking as the sixth crop in the county.

“Dairy is a critical part of Valley agriculture and FCFB is proud to celebrate the men and women who produce this nutritious crop,” said Ryan Jacobsen, FCFB CEO.

Almond Alliance of California — Harvest is here and so is the heat!  Heat illness is deadl…