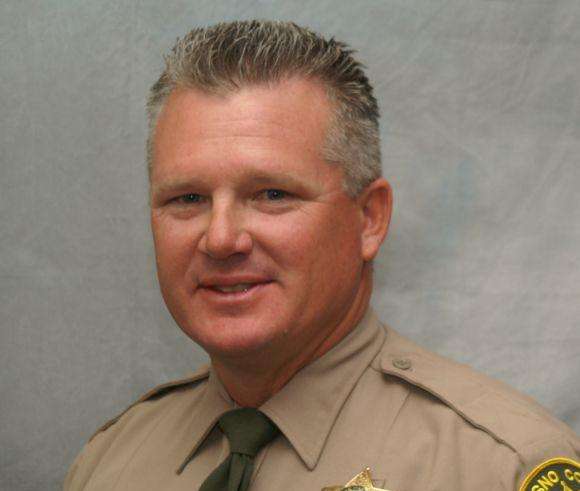 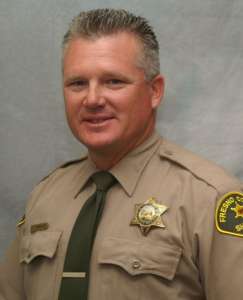 Anyone with information regarding subjects selling what may be stolen items are asked to contact the Ag Task Force at 559-600-8150 or agcrimes@fresnosheriff.org. As always, we are here to serve.  Please contact us if we can be of assistance.