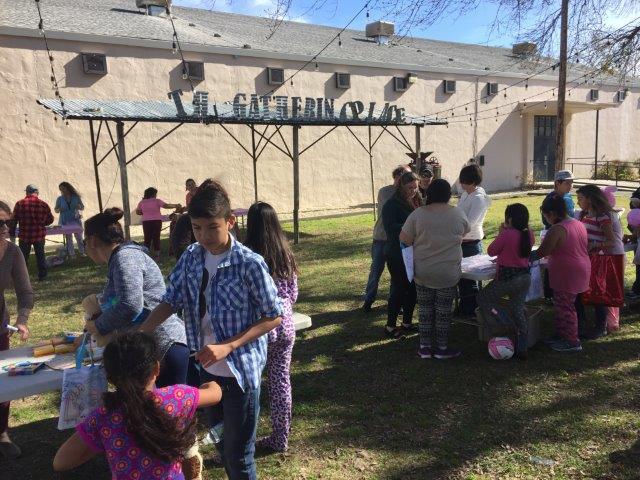 Oroville, Calif., (February 16, 2017) – When a fear of imminent disaster on February 12 led to a mass evacuation order in communities along the Feather River beneath Oroville Dam, tens of thousands of people were forced to clear out in a hurry, many with no place to go.

A number of Northern California fairs stepped-up at a moment’s notice to provide shelter for people and animals, including pets, horses and a few head of livestock. At the evacuation’s peak nearly seven-thousand people were housed at fairs in Chico, Grass Valley, Orland, Woodland, Colusa, Roseville, Auburn and Sacramento. Partnering with agencies like the Governor’s Office of Emergency Services, the Red Cross, the Salvation Army, and local law enforcement, the fairs were able to provide a range of urgently needed services while people awaited the all-clear signal to head home.

There were plenty of examples of the resilience and generosity of the human spirit. At the Silver Dollar Fair in Chico, members of the Chico State University soccer team stopped by for a friendly work out with evacuees. At the Placer County Fair, a wedding was held. A dedicated crew of volunteers saw to it that an evacuated Olivehurst couple could get married as planned on Valentine’s Day.

The crisis at Lake Oroville is yet another example of how California’s network of fairs partners with local communities. The fairs are much more than a place to congregate and celebrate. They are bonafide public assets; essential institutions that serve Californians in many important ways.