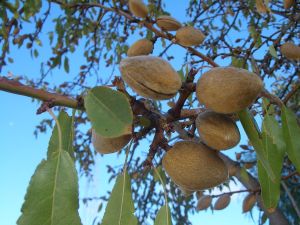 According to a Beacon Economics analysis of U.S. trade statistics released by the U.S. Census Bureau, foreign shipments by California businesses totaled $14.04 billion for the month, a robust increase over the $12.85 billion recorded in December 2015. For the year, the state’s exports totaled $163.62 billion compared to $165.37 billion recorded one year earlier.

“After a sluggish start to the year, export numbers picked up in the spring and, despite a strong dollar, finished the year briskly,” said Jock O’Connell, Beacon Economics’ International Trade Advisor.

For the year as a whole, the state’s manufactured export trade amounted to $103.41 billion, 2.9 percent shy of the previous year’s $106.50 billion. Non-manufactured shipments totaled $19.79 billion, off one percent from $19.99 billion one year prior. Re-exports hit $40.42 billion exceeding last year’s total of $38.88 billion by a four percent margin.

“If you consider that the value of the dollar was at its highest in over a dozen years in 2016, it shouldn’t be surprising that California’s exports last year fell short of 2015,” said Robert Kleinhenz, Economist and Executive Director at Beacon Economics.

Note – The latest comprehensive Ag export data for California (for 2015) are available here.