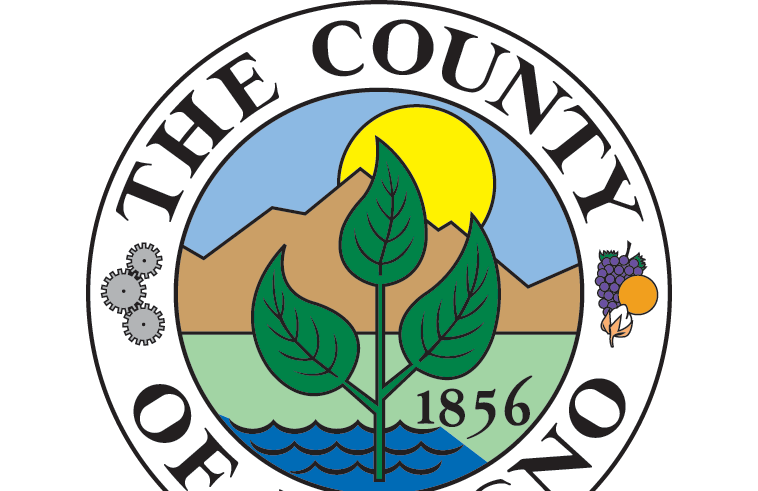 The rains have put much of the fieldwork on hold, waiting for drier conditions. Between storms, growers reshaped beds, and added soil amendments for the next round of field crops. Sheep continue to graze in some alfalfa fields when other fields received areal herbicide treatments to control weeds in wet fields. First cuttings of alfalfa are rapidly approaching in Sanger district.

Preparation for spring planting has started in a few fields with weeding, discing, irrigation repair, and formation of rows taking place. Field fumigations for eggplant, strawberries, and tomatoes had started in some districts but most were on hold due to ground saturation from recent rains. Garlic and onion planting have all emerged and show good growth. Broccoli is growing steadily in Firebaugh, while asparagus fields were topped and shredded for spring harvest. Harvesting of carrots and daikon continued. Broccoli, cilantro, kale, mustard, and leaf lettuce was planted for seed production. Onion and lettuce seed were exported to Germany, Japan, and republic of Korea. Blueberries started showing signs of swelling buds in Selma district, when other areas remain dormant.

January had a few nights with below freezing temperatures but so far, no significant freeze damage has been reported in the districts. Rain also delayed citrus harvest in many districts but exports are steady. Around the storms, fungicide applications took place in many citrus orchards. Grapefruit, lemons, mandarins, Navel oranges, pummelos, tangelos, and tangerines were exported to; Chile, China, Ecuador, Fiji, Guatemala, Indonesia, Japan, Malaysia, New Zealand, Peru, Philippines, Republic of Korea, Taiwan, Thailand, and Tonga. Olive groves underwent discing, and herbicide applications to control weeds.

The rain has had a huge impact on the rangeland, creating favorable conditions for grazing livestock. Sheep continue to graze on dormant alfalfa and fallow fields. In Huron district, cattle are being shipped out for processing. With the almonds and stone fruit starting to bud, beehives were brought in from out of state to be placed in orchards for pollination.